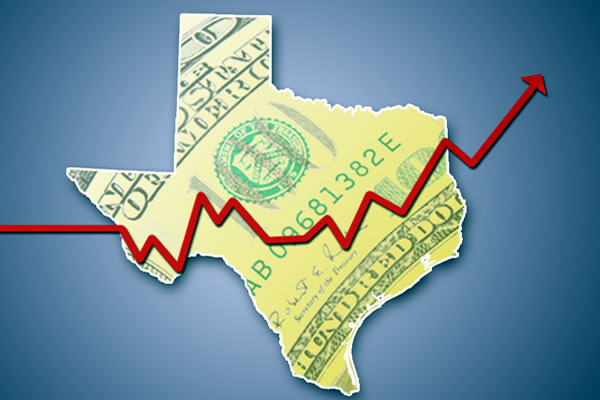 Betrayed by the Governor of Texas

Today, Governor Rick Perry made a sharp left turn. According to sources inside the GOP Caucus meeting, Perry has decided to abandon his own promises to the people of Texas. One year ago – on Tax Day 2012, no less – Gov. Perry unveiled a “State Budget Compact” and promised us he would champion and push for these five principles:

2. Support a Constitutional limit of spending to the growth of population & inflation

One year later, due to a lack of leadership, these promises won’t likely survive the legislative session. Once again, we get a lot of talk, but little real action. Today, Perry signaled to Texas House Republicans that these promises really no longer matter.

If that’s not bad enough, Gov. Perry is asking House Republicans to walk the plank for him in support of busting the spending cap, putting Texas further into debt, and raiding the Rainy Day Fund. In exchange, Perry promised to campaign for those legislators who would follow him in this reckless quest to betray the conservative base and to violate foundational conservative principles.

Our answer? Anyone thinking about following this unprincipled approach should remember the “Cruz Missile” that blew up all conventional political wisdom last year and sent an earthquake through the middle of Austin.

The conservative grassroots of Texas that united to send Ted Cruz to the United States Senate is more committed than ever to protect this state from the establishment ruling class in both parties. We will consider any votes to bust the spending limit, to drive Texas further into debt, and to drain the Rainy Day Fund to be a declaration of war on our children and grandchildren. Texas is NOT Washington, DC, and we don’t take kindly to betrayal.