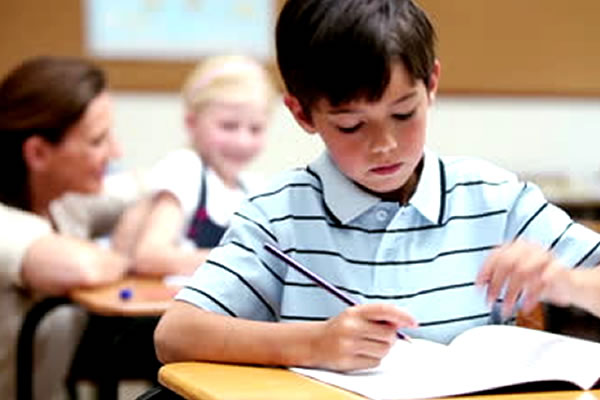 CSCOPE – What Your Child Is Learning

Let me preface this with- it is not teachers doing the deception it is those who control teachers via fear and intimidation of losing jobs.

From Janice VanCleave over at TXSCSOPEReview.com

Everything about the CSCOPE Lessons has been hidden and guarded from the public -tax payers who are funding the ESC (Education Service Centers) (NGO). Non-government organization that gain access to the public’s tax dollars.

Now the public has been led to believe that the CSCOPE lesson are gone–deleted–   NOT SO!

It appears that there has been another slight of hand and the CSCOPE lessons are being deleted from one file and being added to another–on the same website. Was Senator Patrick deceived?

Yes, the CSCOPE lessons will be deleted from the part of the CSCOPE user website managed by the Texas Education Service Centers (ESCs). In the diagram, this is the “CSCOPE Curriculum” tab. But school districts have until Aug. 31, 2013 to transfer the CSCOPE Lessons to the District Content tab.

I base my hypothesis on this evidence:

1. On April 16, 2013, the CSCOPE User Website provided specific directions for saving the entire 2012-2013 CSCOPE content to their “My Stuff” aka My Favorites.

Has this been done in the past? No evidence for this.

2. On May 17, 2013, the ESC governing group presented a“Let’s Make a Deal” letter to Senator Patrick. The accepted deal requires the ESCs to delete all the CSCOPE lesson from the CSCOPE User Website (CSCOPE Content Section) as well as other files belonging to the ESCs by Aug. 31, 2013.

After Senator Patrick’s announcement that the ERA of the CSCOPE Lessons is over, some schools got serious about saving the CSCOPE lessons to their District Content Section of the CSCOPE User Website.

This is the announcement notifying teachers to save the CSCOPE Lessons. There were specific step-by-step instructions posted on the CSCOPE website.

Is your school district whining about the CSCOPE lessons being taken away when they have secretly stored them for use in the fall?

Some school administrators are so distraught over the loss of the CSCOPE lessons that they have filed hardship reports with TEA asking to be exempt from state testing next year, 2012-2103.

Even with CSCOPE lessons some administrators are finding ways to cheat on the STAAR tests, but that is another story. Even so,  adds to the need for parents to focus on the administration who is in charge of the quality of education in our schools.

Without the CSCOPE lessons the ESC CSCOPE Consortium is collecting fees for their  CSCOPE Managing System  Guidelines. In Marlin, 25 of the 30 high school teachers fled the district. They had had enough of the CSCOPE micromanaging system.

Since part of the deal that Senator Patrick made with the ESC CSCOPE Consortium was to support delaying any outside review if the 20 ESCs. The bill passed and Governor Perry signed it. The Texas Education System got the short end of the stick! CSCOPE lessons will be in the schools next year and the ESCs are still governing themselves. TEA is still pouring millions of dollars of grant money into the CSCOPE coffers. Are your schools benefiting from this?

The Ratliffs are the Education Clan of Texas.

So let’s get to Thomas Ratliff and why he may be a little testy. You see Thomas Ratliff;Bill’s son -you know the one who was ruled by the Attorney General to be on the State Board of Education illegally because he is a paid lobbyist for Microsoft,  yea that one. He had a press release that came out today… see below.

He is not very happy that CSCOPE has been brought under the microscope and lessons have been pulled. Connect this dot – The RATLIFF’S  ARE TIED TO BILL GATES AND MICROSOFT

Even in Texas a state that rejected Common Core just passed HB2103. This bill which was not vetoed by Gov. Perry’s. HB2103 sets up three P20 education research centers that in the name of education research have access to private data on both students and teachers.  Please listen to this short audio explaining it. https://soundcloud.com/alice-linahan/donna-garner-hb-2103