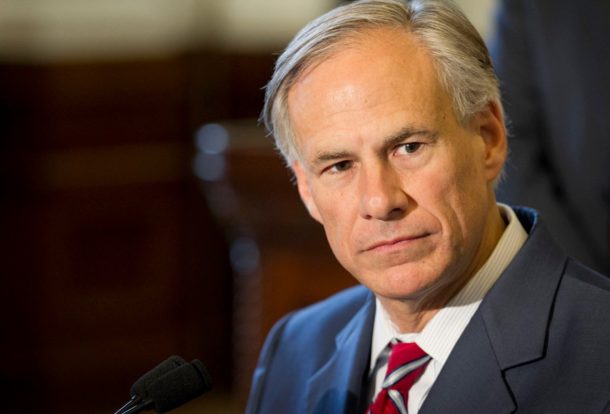 Grassroots Texans on Both Sides of the Aisle Have Been Deceived – The End Game: Predictive Analytics

“I really wish I had not been right. #SpecialSession in the #Txlege is on and the push for #ESAs.

The #FakeSchoolChoice funders are who are driving the train.” – Alice Linahan

Read below to learn who they are and what their agenda is.

It looks like Gov. Abbott is likely to call a Special Session. Be on the watch to see if Education Savings Accounts (ESA) for special needs students is included.

“Abbott’s office notified reporters Monday afternoon that he will hold a news conference at 2:30 p.m. Central time on Tuesday at the Texas Capitol. A topic was not provided, but aides had previously left open the possibility he could announce this week whether he will call a special session.

Patrick is pushing for a special session on unresolved debates over property taxes and a “bathroom bill” that would regulate which restroom transgender people can use. Abbott did not bring up the bathroom issue in his speech Monday night. Also looming is the failure of lawmakers to pass key legislation during the regular session that would keep some state agencies from shuttering.”

SB 6 (the bathroom privacy bill) was the shiny object to get grassroots/tea party conservative Republicans who work closely with the non-profit think tanks like Texans for Public Policy (TPPF) and Empower Texans to push for a special session.

While Republicans say they want “Privacy” they are mandating and allowing for our children’s “PRIVACY” to be completely violated through social and emotional learning (SEL) and the unconstitutional collection of private data in our children’s classrooms. With “school Choice” they will have complete access to our private and home schools.
As Lt., Gov. Dan Patrick stated in his ultimatum press conference, Education Savings Accounts (ESA) will be brought into the Special Session. That is the real goal.
Word of caution to conservatives pushing a special session and “School Choice”… Please read ‘Why Conservatives Should Rethink Their Support for School Vouchers’

What is the end game….. Loss of Individual Freedom and complete control by those in positions of power using…
“Predictive Analytics”

Predictive Analytics uses mined education data to create software programs that have the ability to predict the behaviors of students. This is also being used in the world of criminal justice to predict who the criminals will be. Judges are using “predictive analytics” in the sentencing of criminals. 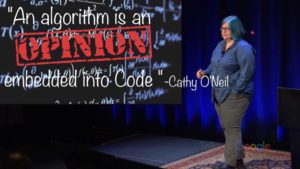 Think of it this way.
Previously in America, your past did not determine your future. Now -through Billionaire funding, “Innovation” Schools of Choice legislation gives the access point to ALL students. It will be implemented, mandated and regulated by law, in the soon to come Next Generation of Assessments and Accountability. America’s next generation’s personal data portfolio will determine not only their future but their daily lives.

As stated by Yuval Harari:
“What will happen when the algorithm knows what is better for me than myself? The authority will shift from the feelings of the individual to these outside algorithms.”

So, who is funding and is responsible for the push for Education Savings Accounts (ESA)s “School Choice” in Texas?

What is their endgame? 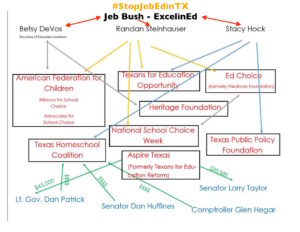 In Texas, the motive of those pushing and funding “school choice” is… Predictive Analytics!

It is merely an access point for them to reach ALL students from preschool through the workforce.

I know this, because, I along with several others had a 2 hr. conference call with Stacy Hock founder of Texans for Education Choice and board member of Texas Public Policy Foundation (TPPF). On the call, Stacy described the possibilities of online digital personalized learning, which is an $800 Billion dollar global industry.

Both Stacy Hock and Mike Morath, Texas Commissioner of Education are fully engaged in this.

Stacy was appointed by Gov. Abbott to the Next Generation of Assessments and Accountability Commission. On the report submitted to the Texas Legislature, the #1 recommendation was Online adaptive assessments AND INSTRUCTION

Stacy Hocks’ bio reads……
“Stacy Hock is a philanthropist, public policy activist, and business owner. She serves on the boards of the Texas Public Policy Foundation, the leading state-based conservative policy think tank, Aminex Therapeutics, an immunotherapy cancer drug company, and The African Dream Initiative, educating tomorrow’s African leaders. Stacy recently transitioned off the boards of City Harvest, the largest food rescue organization in the country with over $100M in revenue, and The Bowery Mission, serving the poor in New York City for nearly 150 years.”
Previously, Stacy held senior management positions in the software industry, including running IBM’s WebSphere Software Services business for the Wall Street territory. Ms. Hock received her B.S. in Computer Science and Electrical Engineering from M.I.T., and her M.B.A. from the University of Texas.”
Joel, Stacy’s husband is involved in a company Hudson River Trading who apparently brings a scientific approach to trading financial products. http://www.hudson-trading.com/
Apparently, they have become independently wealthy and now she runs their family foundation.
In addition, Joel was a software developer for a software company called Enspire Learning
http://www.enspire.com/gamification-guide/

ALL are pushing “Innovation”, which actually means experimentation. NOT piloted and proven successful.
Texas students are basically being used as guinea pigs. In addition, they are using our taxes as a funding mechanism.

It is NOT Republican vs Democrat, Conservative vs Liberal, Pro Public school vs Anti-Public school. They’ve got people funded on all sides. 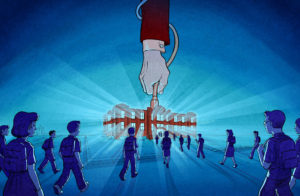 “The Silicon Valley Billionaires Remaking America’s Schools”
“They are influencing what students learn, and how teachers teach — with millions of children serving as de facto beta testers for their ideas.”

The question is, are Texans going to allow Texas students to be used as guinea pigs and their private personal data is being stolen and used for profit.