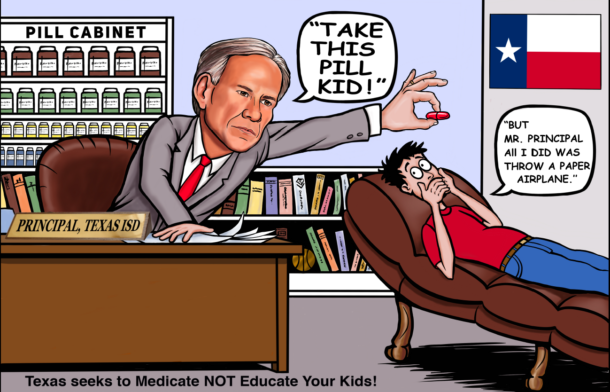 Did you know? Mental Health Screening is admitted even by experts to be terribly inaccurate, with false-positive rates of up to 84 percent seen here: http://edlibertywatch.org/wp-content/uploads/2019/02/Shaffer-Validity-Reliability-2004.pdf

And, can lead to overdiagnosis and over-medication.

Dr. Mark Olfson, the scientific director of the TeenScreen mental screening program with that 84 percent false positive rate, admitted in July before the federal School Safety Commission (p. 38-39) that “the overall increase in youth psychotropic medication use has occurred among those with less severe or no impairment.”  https://www2.ed.gov/documents/school-safety/transcript-07-11-2018.pdf

Schools represent a “captive audience” and as such, prime targets for social policy change.

From a purely educational viewpoint, this could be termed “The Destruction of the American Educational System.”

In Liberty, Alice Linahan, Vice President Women on the Wall

Link for all appendices: http://womenonthewall.org/wp-content/uploads/2019/03/Appendices-ForMedicalization-Of-Schools-1.pdf Appendices For The Medicalization Of Our Schools Proof Points Appendix A Texas Appendix B Montana Appendix C Tennessee Appendix D Pennsylvania