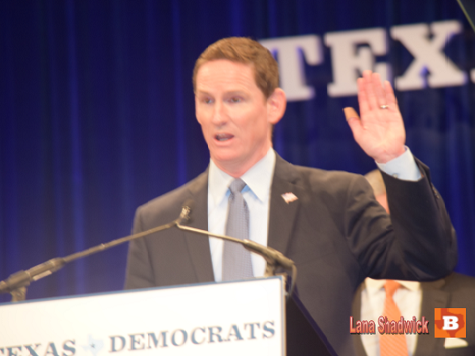 THIS IS THE GRAND PRAIRIE ISD SCHOOL BOARD:

IF YOU DO NOT LIVE IN GRAND PRAIRIE, NOW IS THE TIME TO START CALLING YOUR LOCAL SCHOOL BOARD AND LET THEM KNOW THE INFORMATION BELOW.  THERE ARE THINGS THAT CAN BE DONE INSTEAD OF BRINGING THESE CHILDREN INTO OUR COMMUNITIES. TELL THEM YOU EXPECT THEM TO HOLD THE LINE AND PROTECT THE LEGAL AMERICAN CITIZENS OF OUR COMMUNITIES!

THOUSANDS OF ILLEGAL ALIENS BEING RELOCATED TO DALLAS COUNTY:

Clay Jenkins is planning to relocate thousands of illegal aliens from the Texas border up to Dallas County.  They are to be housed in at least three relocation centers in Dallas County–two in Dallas and one in Grand Prairie.

THE PUBLIC BOARD MEETING:

There will be a meeting of the Grand Prairie ISD Board on Thursday night at 7:00 pm. in the Board Room at the Education Center, 2602 South Belt Line Road, Grand Prairie, Texas.

If you oppose the relocation, this may be your only chance to speak before a final decision is made.

If you speak at the meeting, please be polite and smart, but you do have a right to free speech, and this is a chance to use it..

As a reminder to folks what happens when we don’t show up. Where was everyone?

No Money Until President Obama Acts

President Obama says he cannot address the border crisis unless Congress acts first by giving him $3.7 billion.  His request for the money, however, does not include a plan to actually solve the crisis.  Not a dime of American’s hard-earned money should be handed to this administration until it demonstrates that it actually intends to fix the problem.

Here are just some of the steps President Obama could take right now to address the illegal immigration crisis:

I was honored to speak at the Texas Border Crisis Press Conference along side many great Texas Grassroots Leaders on Wednesday July 16th.