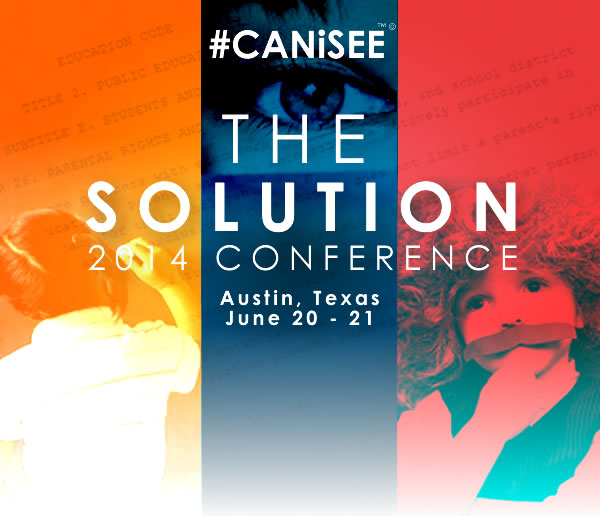 Donna Garner put out a very important article on what is happening and has been happening in education in the United States for some time now. There are solutions – Our job is to find them.

As much as we like to keep education and politics separated, we cannot.  Obama has forced the Common Core Standards into America’s schools.  Hillary Clinton may run for the Presidency in 2016.  Obama, Hillary, Marc Tucker, and the National Center on Education and the Economy (NCEE) have played a huge role in what has now come to be known as the Common Core Standards.

The Pioneer Institute just released a white paper with vital information on the background of Common Core Standards; and much of that background is based upon Marc Tucker’s and Hillary Clinton’s NCEE socialistic philosophy whereby the government controls the standards, curriculum, assessments, teacher evaluations, and a personally intrusive national database.

The NCEE/Common Core’s goal is to change America’s schools (i.e., public, charter, private, homeschools) from being knowledge-based/academic into places where students’ attitudes, values, mindsets, and dispositions are transformed by the federal government’s social justice agenda.

Here is the link to the Pioneer Institute’s white paper:

Because for many years I have researched, written, and published articles on education issues, I went back into my files to bring out some of my articles that document the historical development of what has now come to be known as the Common Core Standards.  Obama, Hillary Clinton, Marc Tucker, NCEE, and other like-minded individuals (including Republicans) are all deeply intertwined.

I may be one of the few people who has documented many of these specific details behind the federal government’s takeover of our nation’s school children because much of the content from which I have drawn my articles came from my own personal experiences fighting this takeover.  I have not had to be “politically correct” because I do not work for anyone, have no political ambitions, and do not care about being popular.