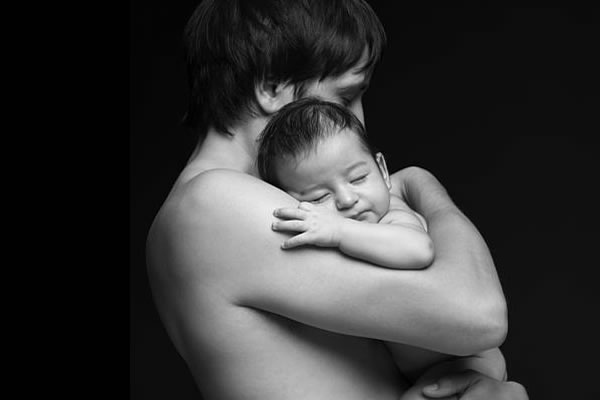 From our friends over at AgendaWise.com

Unborn Texans over 20 weeks old have an enemy in delay tactics. Pro-life Texans should be on the look out for them in the upcoming special session.

An SB5 replica bill should need virtually nothing besides basic legislative procedure. Watch out for things like putting other issues first, taking time off, putting up a different pro-life bill so they can argue about it, and so on.

This is the season that politicians try to get grassroots support for their next primary. They will ask people what they can do to gain their support.

The days of getting credit for giving a good effort are rapidly coming to a close. The one thing politicians can do for themselves is get results.

Besides, if GOP leaders can’t get results with 95 Republicans in the House, 19 in the Senate, Republicans in every major statewide office, and virtually all of them claiming to be conservative on every issue, they shouldn’t expect primary season promises to get them very much.

Let us take you down memory lane with Joe Straus.

From our good friend Adam Cahnman ~

Heading into the second special session of the 83rd Texas Legislature, Cahnman’s Musings is thrilled to see how many ideologically sympathetic Christians are paying detailed attention for the first time.  This type of civic stewardship has been missing in America for a long time.  Welcome.

Cahnman’s Musings feels led to warn you about the political games that get played in the Texas Legislature.  The Texas Legislature, especially the Republican leadership of the Texas House, loves to talk a big game while working behind the scenes to maintain the status quo.  Behind most of the shenanigans, you find Texas House Speaker Joe Straus (R – Lobbyists San Antonio).

And Joe Straus has a long history with Planned Parenthood.

During the first special session, there was speculation that Straus was working to delay the bill.  Who knows?!?  But it does seem strange that a shrewd legislative tactician like Joe Straus would mismanage the calendar by accident.