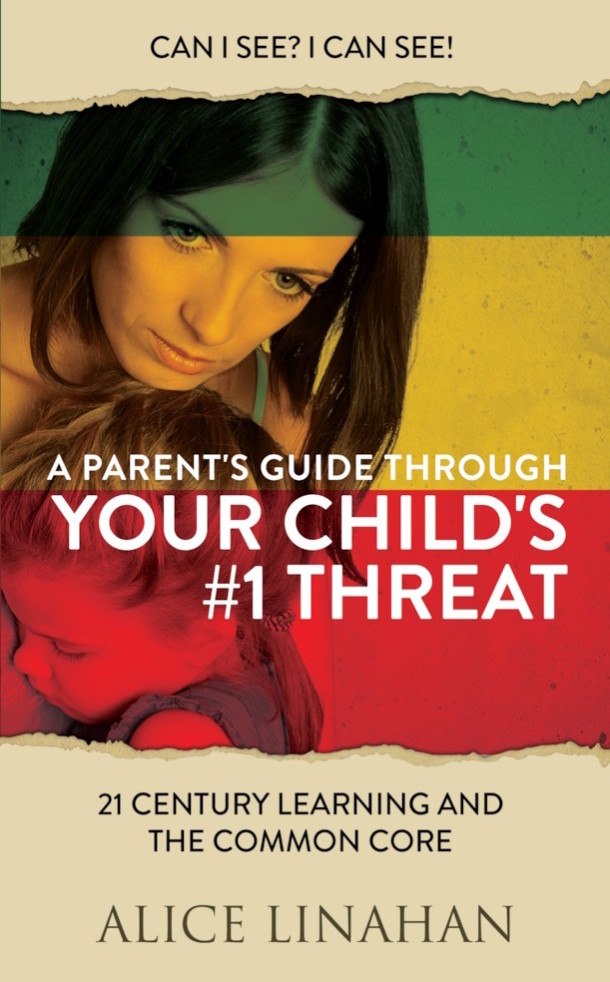 As a Texas Mom, I am amazed daily at the outright facts that show our elected officials, whether Republican or Democrat, believe they have the power and the right to see my children as “human capital” for the state and federal government.

Here are a few of those facts:

1. At the Next Generation of Assessments and Accountability Abbott’s newly appointed Commissioner of Education Mike Morath is advocating the state have formalized standards and assessments evaluating and collecting data on the social and emotional state of Texas students? Basically, psychologically profiling students for the workforce. That is very interesting because it is exactly the same thing pushed as part of the “New Common Core” as stated by Rep. Tim Ryan – Ohio while debating the Every Student Succeed Act (ESSA). Now why is Abbott appointed Commissioner Mike Morath now suggesting the Texas “Next Generation of Assessments and Accountability fall in line with the federal mandates of ESSA?

“Tri-Agency Workforce Initiative to assess local economic activity, examine workforce challenges and opportunities, and consider innovative approaches to meeting the state’s workforce goals. The Initiative will be spearheaded by TEA Commissioner Mike Morath, THECB Commissioner Raymond Paredes and TWC Commissioner Andres Alcantar, who will embark on a series of statewide Regional Education and Workforce meetings and will report back with their findings and recommendations.”

The purpose of this stakeholder meeting is to assess local economic activity, examine workforce challenges and opportunities, and consider innovative approaches to meeting the state’s workforce goals as part of the Tri-Agency Workforce Initiative established by Governor Greg Abbott.

To fulfill the mission set forth by the Governor, the Commissioners will hold stakeholder meetings across the state this spring and summer with the work culminating in a summit to be held in Austin in September to summarize the Commissioners’ findings.

This is all part of the federal mandates and the funding tied to it through the Workforce Innovation and Opportunity Act (WIOA) that was overwhelmingly passes by Congress in July 2014. http://www.voicesempower.com/wp-content/uploads/2016/04/fy-2016-statewide-initiatives-twc-1.pdf

As I wrote in Reauthorization known as ESSA intersects with WIOA

“What Texas parents like myself are particularly concerned about is the wrapping of K-12 education into a workforce development system binding all students. Nominally led by the states, this emphasis goes to regulations pushed by both the federal Department of Labor and Education.  (WIOA) Workforce Innovation and Opportunity Act, which my research indicates passed with 223 Republicans voting for and 6 voting Nay, hastens this shift and binds the states. This is a link to the pending regulations under WIOA that came out.  http://wdr.doleta.gov/directives/attach/TEGL/TEGL_19-14.pdf
Take special note of page 6 of what the Labor department just released: “it is important to review state legislation and identify areas that may conflict with WIOA to develop plans and strategies that resolve these conflicts. When state and federal laws conflict, federal laws take precedence.”

Did you also know that Governor Greg Abbott’s Transformation in Texas Education is VERY expensive?

Be sure and call Gov. Abbott’s office (512) 463-1782) and let him know how you feel about this? Also tweet, e-mail and post on FB your concerns so your friends and neighbors know what is going on in Austin. In addition, contact your Texas State Senator. Commissioner Mike Morath still must be confirmed by the Senate in 2017. Yet, he is doing a HUGE amount of damage before that confirmation. 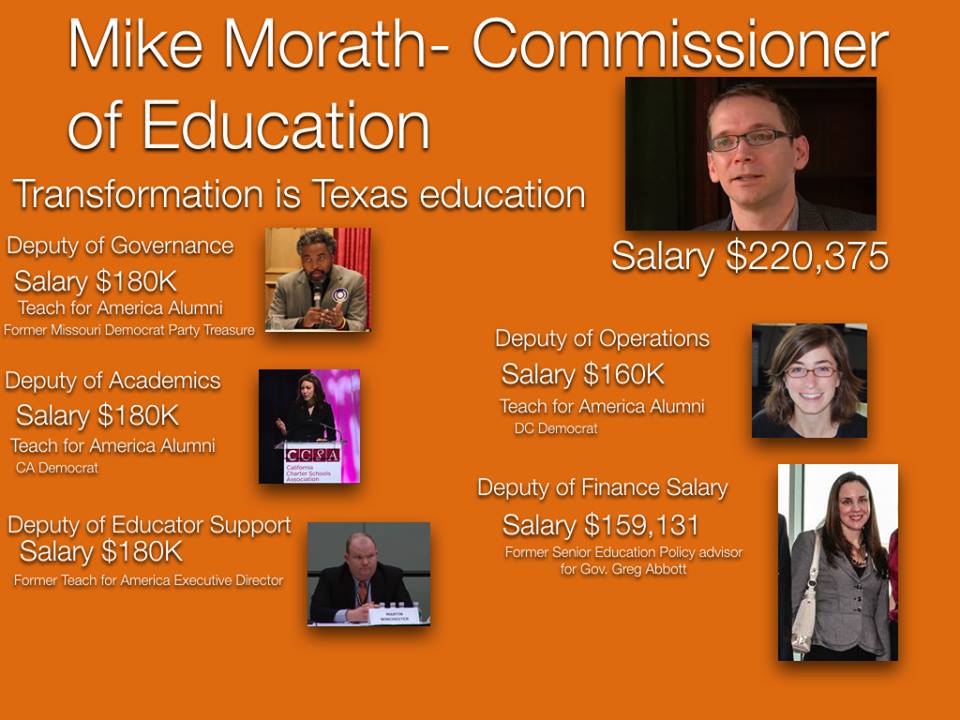 Deputy of Finance, Kara Belew is on the comptroller’s payroll already as a Abbott senior policy advisor at 159K
http://trailblazersblog.dallasnews.com/2016/04/texas-education-agency-recruits-charter-school-experts-as-longtime-officials-leave.html/

TFA is also, through its spin-off organization Leadership for Educational Equity, working to place alumni in administrative jobs and in elected positions, utilizing a powerful network of foundations, educational institutions and related organizations, legislative policy groups and individuals who are at the forefront of charter school reform efforts.”

I encourage you to take the time to listen to this audio clip to understand the true nature of “School Choice” and education reform. It is not a Right vs Left, Republican vs Democrat issue. At the state and national level this transformation is about the public/private partnerships and a global transformation of education in America!! Click this link to learn more. 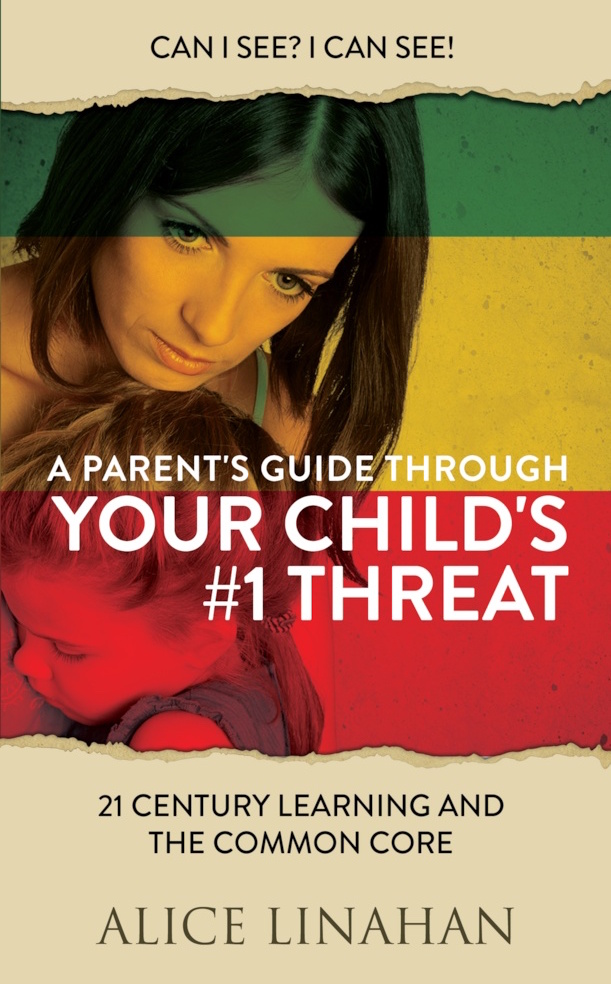