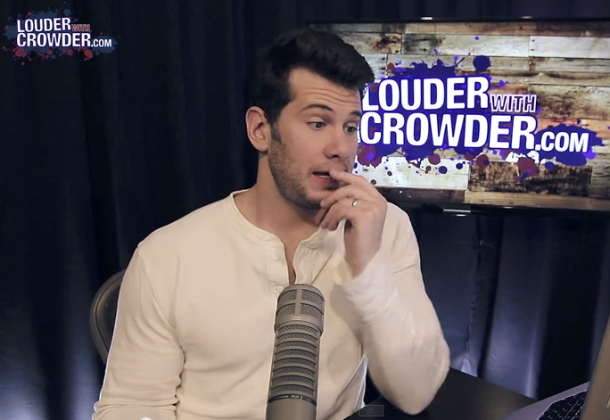 The fundamental shift in education today, is changing from a transmission of knowledge, that parents still expect from our schools to an emphasis on altering the students world-views, their values, attitudes, beliefs, and behaviors.

When education is focused on how students perceive the world, that is known as critical-theory or “cultural-marxism.” Two great exposes that clearly show the effects of this emphasis in history and literature can be found in these two books by university professors, Keith Windschuttle, The Killing of History and John Ellis’, Literature Lost: Social Agendas and the Corruption of the Humanities.

When you understand the template and the goal is to change the attitudes, values, beliefs, and behaviors, you begin to clearly see the danger to our nation.

Education is no longer about an opportunity in a free market society.  Education is now about “Equity”  based on attitudes, values, beliefs, and behaviors.

We have shifted, with the help of elected officials on both sides of the political aisle to what is a “Workforce Development” education system known as a P-20W (Pre-school through the Workforce) where we are allowing our children to be “Human Capital” for the government to control the economy.

Heck, Secretary Arne Duncan and Urban League’s Marc Morial said as much recently in Washington. Oh, but it is all for the children, RIGHT?????

What you may not be aware of is “why all of a sudden the word “Equity” as an obligation is everywhere? How’s this for an open declaration? –”the criteria which are used to reorganize government should be consistently and deliberately discussed according to specific value standards: equity and caring, egalitarian interdependence and cooperation.”

The above quote is from Marcus Raskin as he laid out how to “Reorganize the government for the common good. ” The “first task in a program of governmental reorganization which asserts social reconstruction as [Robin Eubanks described in her book Credentialed to Destroy] and citizen participation is to rip aside the mask of concern for efficiency to determine which group or class is being served by a particular way of organizing the governmental process.” Check out in real time as those on the global left are implementing the “Fundamental Shift” in education worldwide with the cooperation of the Obama Administration and progressive Republicans willing to reauthorize the ESEA/NCLB HR5 (Student Success Act) here is what Raskin and many others from the Institute for Policy Studies (IPS) signed on to and published.

THE NEXT SYSTEM PROJECT: NEW POLITICAL-ECONOMIC POSSIBILITIES FOR THE 21ST CENTURY

It is about equalizing and controlling the economy of America and the citizens of America.  You are no longer that boy from Houston, Texas who was a baseball star or in the band. You are now a global citizen. Not an AMERICAN.

Nationalism is destroyed. That is why Progressive Republicans (Jeb Bush) are just as dangerous of Progressive Democrats (Hillary Clinton).

Revolution; defined as “a fundamental change in power or organizational structures.” This is, in fact, a centrally coordinated, reorganization of American education that has global tentacles that are indeed a threat to American’s national security.

The shift is to move us away from being a Constitutional Republic to a Democracy. Our forefather’s warned us of this…..

A Republic is a representative government ruled by law (the United States Constitution). A Democracy is a government ruled by the majority (mob rule). A Republic recognizes the unalienable rights of individuals while Democracies are only concerned with group wants or needs for the good of the public, or in other words social justice.

“Democracy is two wolves and a lamb voting on what to have for lunch. Liberty is a well-armed lamb contesting the vote!” Ben Franklin

“If silencing those who oppose the gay agenda is the standard in America for freedom, liberty, and law, the question for the gay community is how is this approach different from First Century Rome, communism, or ISIS?

“Conversion or death” presents itself in many forms. In this case, it’s the 3 Percent dictating to the rest of society: “convert to our version of morality—or be silenced, punished, or forfeit your livelihood.”

Steven Crowder did a brilliant job in the video below of exposing the reality on the ground. My prayer is that those in the LBGT community realize, knowing how to read well, write well, doing real math and knowing history are vital to the survival of America. A country where they are actually free to be. If the radical Islamists who wish to impose Sharia law in America get their way, that education of Equity will lead directly to your death, because according to Sharia law you are not “Equal”.

Just a little food for thought.