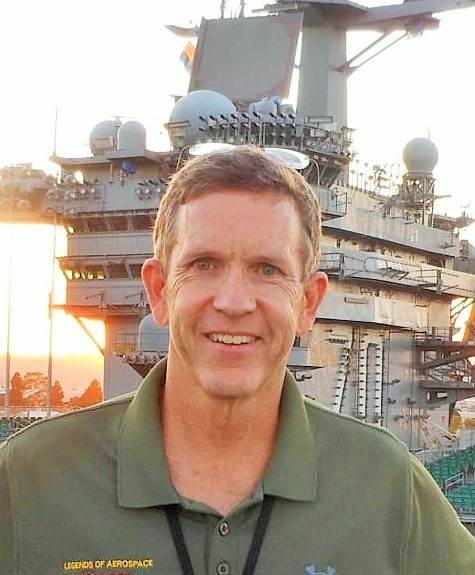 Average Citizens Can Make a Difference in Textbooks

On Friday, November 21, 2014 something monumental happened in Austin, Texas, at the State Board of Education meeting.  The Truth in Texas Textbooks (TTT) Coalition changed the perception that says, “Average citizens cannot make a difference in the content of students’ textbooks.”

TTT is a grassroots organization composed of average concerned citizens formed in October 2013 with a simple mission: to insure the proposed social studies textbooks are as error free as possible.

What did these 100 unpaid volunteers do?   They corrected inaccurate or misleading textbooks for 5 million Texas children and found over 1,500 errors in 32 textbooks.

The following are just a small sample of the errors TTT found:

Publishers attempted to claim many of TTT’s entries were not “errors” but instead were requests for “additional content.”  A half-truth or omission of fact requires additional content for the student to know the “full truth.” Partial truth is not sufficient.  Fortunately, at the direction of the SBOE, the publishers began to make changes.

Our efforts won’t stop until we analyze all of the publishers’ replies and post them on our website athttp://truthintexastextbooks.com/.  The public can see the final grade we put on each textbook based upon the Texas Essential Knowledge Skills (TEKS) compliance rate and how many of the 1,500 errors are corrected.

TTT will rate the books “Good,” “Acceptable,” “Poor,” or “Worse.” This simple report card rating system will be easy to understand and will assist parents, teachers, and school board members as they analyze the books to determine the best textbooks for adoption by their local school districts.

The secret to TTT’s success has been average citizens who took the time to get trained, who dedicated their time to the project, who accepted criticism of their work, and who worked together as a team following the TTT procedures.  I can never thank them enough or pass along all of the accolades communicated to me for their work.

The TTT process has been so effective that eight other states have asked for our protocols so that citizen volunteers can duplicate them in their own states.

Changing textbooks requires entering the review cycle at the right time with the right team. A public conference call for any interested individuals or groups who want more information on TTT is scheduled for late January 2015. More details on precise time and call-in information will be on our website beginning in early January 2015.

Publishers want to sell books, but making changes during the adoption process BEFORE they go to final print is the key. This is much better than for the public to complain about textbook content AFTER the books are already in students’ hands.

Please get involved in your children’s future and in their education; these textbooks are the pathway to their minds and to our country’s future.

You can see the testimony of several of our volunteers and also from the leadership of TTT by going to these YouTube links: