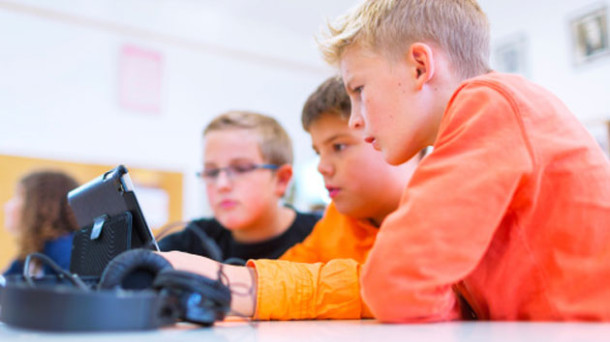 On the Women on the Wall Communication Team Conference Call, I stated that I was not supporting the movement to stand behind Attorney General Ken Paxton.  Paxton has been indicted on 3 counts of fraud in connection to his business dealings with a McKinney based technology company, Servergy, Inc.

Servergy, Inc. develops server technology for data center and embedded applications. The privately held company, which was founded in 2009, has raised $26 million from selling shares to private investors between 2009 and 2013, according to the U.S. Securities and Exchange Commission.

As I said on the call last night; whether these charges are trumped up by Speaker Joe Straus and his lieutenants (as Conservatives in Texas are claiming) or not, I have real concerns. The fact that as a Texas State Representative, Ken Paxton was working to get investors in a company that specializes in the collection of  data, at the same time he is authoring legislation such as HB2824 expanding TASA (Texas Association of School Administrators) New Texas Vision for Digital Learning is conceerning.
As I have covered before, TASA’s New Texas Vision is what brought the Common Core philosophy of education flooding into Texas schools, all schools Public, Private and Charter. TASA’s High Tech High~ Changing a Child’s Mind and America’s Future
A good friend in the grassroots pointed out to me yesterday; why is it that candidates for elected office are willing to spend up to 1 million dollars to be elected for a job that pays $600 a month? Could it be that elected officials are profiting from legislation they are writing and passing?
As we see the invasion into our children and our families private personal data, happening through the schools our children attend, the fact that elected officials are profiting off it is bad enough. But, the fact that the collection of this data is being used to modify the attitudes, values, behaviors and worldview instead of teaching the next generation how to read well, write well, do math and know history,  is appalling.
It is clear they are working globally, which makes this a national security issue for me. You may be interested to know that Severgy the company Ken Paxton was seeking investors for was reported to be building ‘Open Compute’ and ‘Open Power’ in the Middle East.
Servergy Builds the Bridge between Open Compute and OpenPOWER DUBAI, United Arab Emirates. – Monday, May 19th 2014 [ME NewsWire]
http://mid-east-post.page4.me/_blog/2014/05/19/servergy-builds-the-bridge-between-open-compute-and-openpower/

(BUSINESS WIRE) Cleantech IT innovation and design firm Servergy, Inc. announced today at an IDC Open Compute Project event held in Dubai at the Burj Al Arab that it has partnered with the University of Texas San Antonio (UTSA) Cloud and Big Data Laboratory, and only North America Open Compute Lab, to create an open innovation bridge between Open Compute Project and OpenPOWER for the benefit of both communities.

“We are very excited about partnering with Servergy to create the world’s first Open Compute Power8 Solution Laboratory,” said Paul Rad, UTSA Director of Cloud and BigData Research and the Chair of High-Performance Cloud at Cloud Advisory Council.“ The lab will serve as an open innovation bridge between Open Compute Project and OpenPOWER community for researching energy efficient hyper-scale, High-Performance Cloud and Big Data markets.”

I hope you will take the time to listen to this archive of the Women On the Wall Conference call with special guests Jane Robbins with the American Principles Project and Indiana Mom Erin Tuttle. Important information was shared you need to know in order to protect your children, grandchildren and the next generation from their private personal data being collected and their future job potential being controlled by the state and federal government in a “Managed Society”.