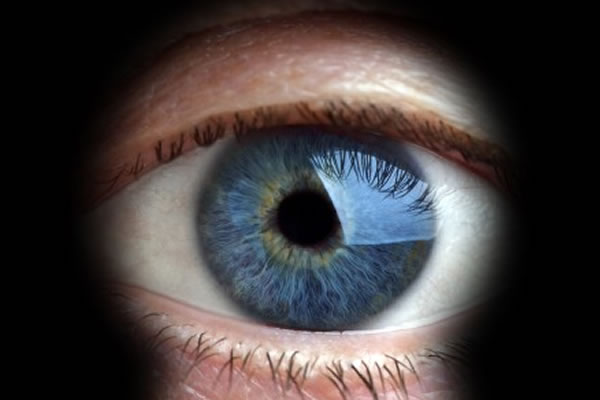 Not so fast Sen. Dan Patrick

The perfect description of what we are seeing across the country with respect to Common Core and in Texas CSCOPE……. “a marriage between Big Government and Big Brother, only to benefit the elite at the expense of our nation and our children.”

To see this in full view one can look at the political maneuvering of the CSCOPE issue by Texas Sen. Dan Patrick. Can you say… corruption in Texas Politics.

If you want to hear the inside scoop about what goes on in the Texas Capitol, please listen to the audio clip below.  Kara Sands, a concerned mother exposes Sen. Patrick. From what we see in the Dallas Morning News there is a reason he is willing to sell out our children to a product like CSCOPE; his run for Lt. Governor. Patrick still eyeing lieutenant governor’s race

Equally important on the Communication Team conference call hosted by Women On The Wall was Donna Garner’s information about what education bills Texans must contact Governor Rick Perry about to VETO!

HB 2103 – Allows the Texas Education Agency, the Texas Higher Education Coordinating Board, and the Texas Workforce Commission to share personal data with education research centers in Texas and across the nation  – the data goes back 20 years

HB 5 – Decimates the “measuring stick” (STAAR/EOC’s) so that parents will not know whether their children have been taught Type #1 or Type #2 curriculum (such as CSCOPE, Common Core Standards, Safari Montage, TASA iCLOUD) until it is too late

HB 866 – Companion to HB 5 to destroy the measuring stick – From Grades 3 – 8, students are only tested twice in Writing on an objective instrument (STAAR), once in Social Studies, two times in Science, three times in Math, and three times in Reading.

HB 2824 – Lets a consortium of so-called “high performing” (mostly mediocre) school districts off the hook in terms of testing and accountability, thus freeing them up to do teaching and learning to whatever goals and standards they choose

The graphic below can be used for Yard signs in your local area to Stop Common Core in Texas!