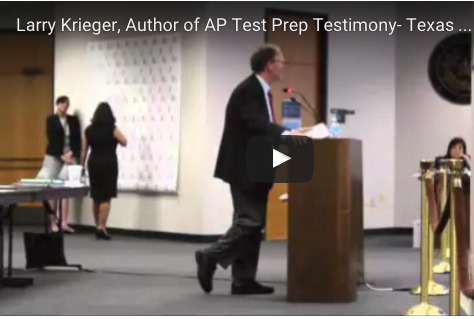 Heroes in the Textbook Industry~ Larry Krieger said NO to the Money and Yes to America!

Project Veritas released their third video in a series to expose the facts behind the corruption of  Common Core and those profiting off of it. 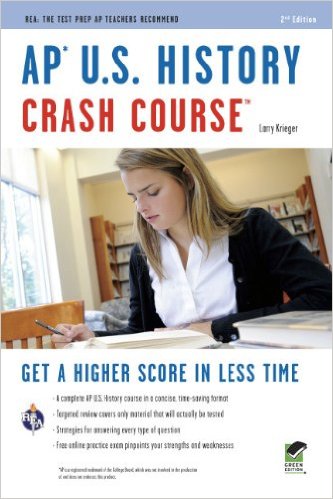 In the  Veritas video, “Kimberly Koerber, a former executive for Pearson who now works for National Geographic, was caught on camera justifying the Common Core curriculum on the grounds of anti-American and unconstitutional values.”

Interestedly Koerber states that Texas keeps screwing it up, and up. Texas wanted to have their founders, they wanted to pound the founders in.

Well, I happen to know just a little bit about that. Women On The Wall was instrumental in exposing and taking action against the “New” Advanced Placement U.S. History Framework and curriculum known as (APUSH). During the ‘Can I See the Solutions’ Conference in July 2014, Texas SBOE member Ken Mercer found out about the bias in the “New” APUSH after hearing Jane Robbins with the American Principles Project speak about it. Next, with the help of Jane Robbins, Ken Mercer wrote a resolution admonishing the College Board for  the “New” APUSH.

One of the highlights of that battle was meeting Larry Krieger. Larry is a renowned author and educator whose books and workshops have helped thousands of students achieve high scores on SAT and AP tests. What people may not know, is that Larry, is a true hero. Larry would NOT TAKE THE MONEY to write a new APUSH prep test book if it meant harming students and their education.

Larry, along with so many others who testified during the push to pass Ken Mercer’s resolution admonishing the College Board were instrumental in what Kimberly Koerber, described as screwing it up for the push for Common Core.

I think it is important to hear just what Larry Krieger had to say during him incredible testimony.

Now, you tell me who is right and who is corrupt and truly harming American children and their future!!

Thank you Larry Krieger, Jane Robbins, and Ken Mercer  along with others like Mary Bowen, Jeanine McGregor and Marijane Smitherman for being heroes in the battle to protect our children.  I am forever grateful!