I’m Confused- Actually, I am not… Just Follow the TPPF Money!

Yesterday after watching the live stream of the Texas Public Policy Foundation (TPPF)’s summit for the Texas Special Session, I wrote the following post on FB.

Certainly, if you look at Mike Morath’s career post college, 1998 until 2011, Morath’s entire work experience during this period can be summed up thusly: two failed ventures, and then as an employee for 10 years of a very small software company, Minute Menu Systems.

Whatever happened to a state commissioner of education possessing actual proven experience and legitimate professional credentials? Morath’s highest educational attainment is a bachelor’s degree, his only experience was 4 years on a school board, and moreover, he has no actual managerial experience, much less the qualifications to run Texas’s largest and most important state agency.

Certainly, Morath’s questionable judgment in the hiring of West/Crabill to oversee the Agency’s Governance and Investigations is but one example. See information and documentation here:

Deputy of Governance, A.J. Crabill (Kansas City Democrat Treasurer)  was also known as Airick West makes $180K (with only no education noted on his application)

After listening to Gov. Abbott, Lt. Gov. Patrick and Sen. Larry Taylor yesterday at the Texas Public Policy Foundation (TPPF) summit and hearing just how desperate they are to pass Education Savings Accounts (ESA), (Jeb Bush’s #FakeSchoolChoice, and knowing how Commissioner Mike Morath has restructured the Texas Education Agency and who he has put in key positions, when you read Chuck Baldwin’s post below, the dots really connect. Especially after what a good friend said to me…

“Now replace Insurance companies with charter schools, digital learning platforms, etc. is this not the exact same business model that our state legislators are banking in literally? Isn’t this what Paxton was doing and rallying his colleagues in the state Senate and House to get in on the action?”

Let me connect just a couple more dots for you…
*  Education Savings Accounts are not an education program. As stated in this video (at the Jeb Bush founded ExcelInEd Conference in 2016) they are a banking product.

To which I stated…“The woman ( Stephanie Matthews) who idolizes these people on the stage with her makes that very simple. (Timestamp 4:09.35)  Stephanie worked for then-Governor George W. Bush, first on his campaign and then in the Governor’s Legislative Office for 2 Legislative Sessions.” 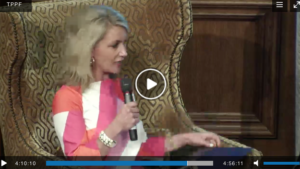 Stephanie Matthews is the Director of the Center for Education Freedom.

Stephanie has spent the majority of her professional career in and around the state Capitol. Prior to joining TPPF, Stephanie served as the Chief of Staff for State Senator Donna Campbell, M.D. A tireless advocate for school choice herself, Stephanie helped Senator Campbell spearhead a wide array of school choice legislation. Stephanie worked closely with the Governor and Lt. Governor staff to ensure passage of several pieces of legislation with statewide implications.

Before becoming a member of the TPPF team, Stephanie was the Director of External Affairs for one of Texas’ largest and most diverse charter school systems, Responsive Education Solutions.

I actually know about Responsive Ed – As I wrote about in the article: Is “Responsive Ed” in Texas aligned to the Common Core Philosophy of Education?

Let’s take a little more in depth look at Responsive Ed in Texas. 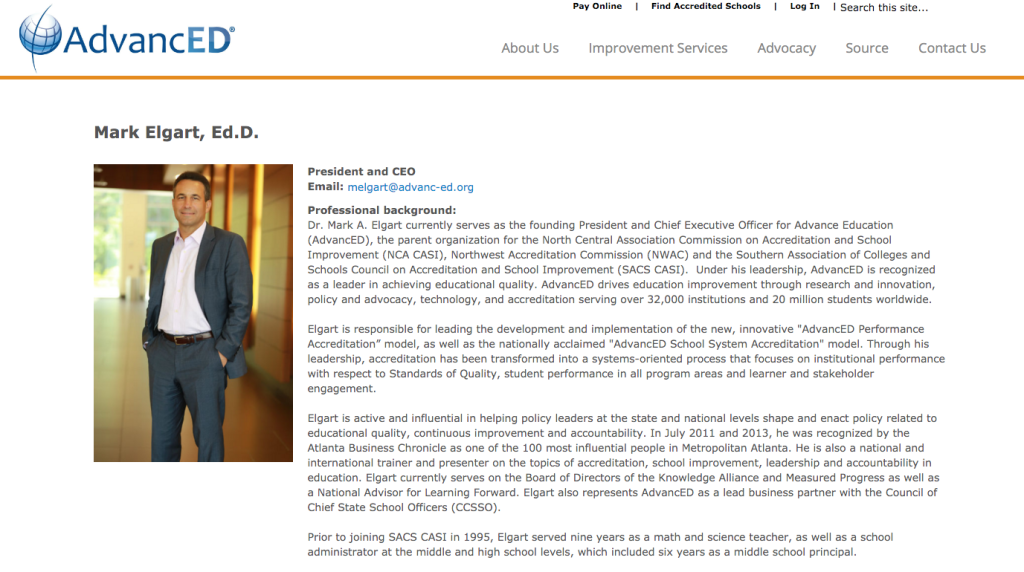 You see Common Core was merely a tactic to access our children. As are, school choice (ESA)s, Advanced Ed and Responsive Ed. They are all a part of this Global transformation in education. Whether these people involved know it or not.

The fundamental shift in education we are talking about is changing from a transmission of knowledge, that parents still expect from our schools, to an emphasis on altering the students world-views, their values, attitudes, beliefs and behaviors.

Below is a timeline of Texas’ compliance with this shift, which highlights the co-ordination between Republicans and Democrats alike. 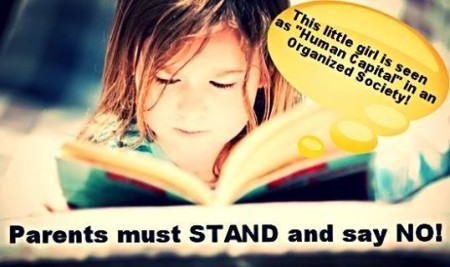 Please take the time to read,  The Real Reason Our Children are Being Psychologically Profiled at School; ALL Schools, public, private and charter.