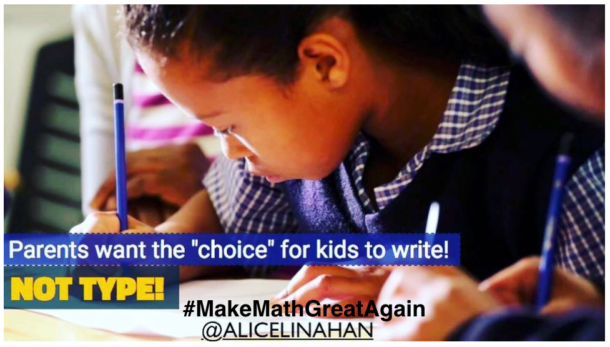 On Tuesday 4.4. 2017  you are considering moving Representative Price Four‘s House Bill HB 11 out of committee.

I understand this HB11 Committee Substitute has been submitted which may seem less egregious, yet I believe this bill must be halted altogether.

1. Suicide prevention is already in the Texas Education Code. TEC 11.252  specifically requiring the superintendent to be responsible for planning and action for suicide prevention.

2. What is the constitutional role of the federal and state government in Education?

Sec. 1. SUPPORT AND MAINTENANCE OF SYSTEM OF PUBLIC FREE SCHOOLS. A general diffusion of knowledge being essential to the preservation of the liberties and rights of the people, it shall be the duty of the Legislature of the State to establish and make suitable provision for the support and maintenance of an efficient system of public free schools.

The role of the state is to provide a general diffusion of knowledge, meaning reading, writing, math and history. Knowledge-based academics.

There has been a clear shift in Education not only in Texas but across the country.

The “SHIFT” is NOT liberal vs conservative. Parents and educators on both sides of the political aisle are horrified by what they are seeing in the classrooms. The fundamental shift in education we are talking about is changing from a transmission of knowledge which is mandated in the Texas Constitution, that parents still expect from our schools to an emphasis on altering the students world-views, their values, attitudes, beliefs, and behaviors.

Attitudes, values, beliefs and behaviors are NOT the constitutional role of the state or federal government.
3. When education is focused on how students perceive the world, that is known as critical theory or cultural marxism.

The College Board’s SAT and AP (Advanced Placement) assessments and conceptual frameworks can be described as “Transdisiplinary” in their purpose. Transdisiplinary is when the function of the subject matter, concept themes in the syllabus, and course frameworks are all used to guide how a student views the world. The technical term most commonly used is lenses. Effectively these lenses become the values, attitudes, and beliefs the students are to be taking away from the curriculum.
4. What has been written into the Federal Every Student Succeeds Act (ESSA), passed in Dec. 2015 which replaced the No Child Left Behind is tied directly into HB11 authored by Four Price. Whether he knows it or not.

Although most people reading about the collection of social, emotional, and behavioral data on our children are typically concerned about the privacy of our families.

However, once the government has complete psychometric dossiers on everyone, what could the government possibly do with this information? This model is known as a “decision-making model.” as noted by Anita Hoge.

Please see how computers would “adapt” our children to the new affective standards aligned with ESSA. https://drive.google.com/open?id=0B6zikOSdV-TAUHB6SHRfTHQ4bDg 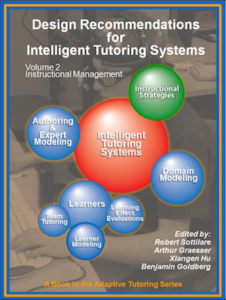 Anita Hoge clearly laid it out the danger of what has been written into ESSA …..

“Specialized Student Support Services” and “Direct Student Services” mandate equitable services to all private schools, the same as in public schools. This is referred to in the ESSA legislation as “meaningful choice.”

There are specific lists of providers that must be used, as well as, an ombudsman that will oversee compliance in private schools. This is where the mandate will force teachers to identify students as being At-Risk of not meeting College and Career Ready/Common Core as a disability and perform psychological services paid for by IDEA. These interventions are defined as positive behavior intervention and supports, PBIS, multi-tiered system of supports, MTSS, response to intervention, RTI, and early intervening services, EIS, etc.

These interventions are happening NOW because of the Flex Waivers.
By identifying students as At-Risk under Title I, ALL will receive psychological treatment and interventions on our children in private, Catholic, and Christian schools, as well as homeschools (defined as a private school.)

THERE WILL BE NO ESCAPE FROM THE COLLEGE AND CAREER READY/COMMON CORE OR THE PSYCHOBABBLE IN THE LEGISLATION.

Regular classroom teachers are being trained to identify children who would need services through PBIS, RTI, EIS, & MTSS.

Once EDUCATION SAVING ACCOUNTS (ESA)’s are in full operation, dedicated to each individual student, an individual career pathway meeting College and Career Ready/Common Core soft skills (Grit) interventions and a treatment plan which will be funded by direct student services known as psychobabble.

Because these specialized services are defined in the legislation as psychologists, psychiatrists, social workers, etc, these services will be mandated. These members of the psych profession will be in a position for MEDICAID TO BE BILLED FOR SPECIALIZED STUDENT SUPPORT SERVICES. This is your meaningful CHOICE.

Medicaid is on the scene as mental health wrap around services. Your family and child will be assigned a case manager. This initiates an individual family service plan. The federal government has just walked into your front door.

(THIS ORIGINAL PLAN WAS DRAWN UP UNDER SEC BELL UNDER THE REAGAN ADMINISTRATION UNDER THE NAME “KNOWLEDGE NETWORK FOR ALL AMERICANS.” Bell has written extensively about parents not being capable of raising their own children.) http://files.eric.ed.gov/fulltext/ED351771.pdf

You can watch the Public Health Committee Live at this link.