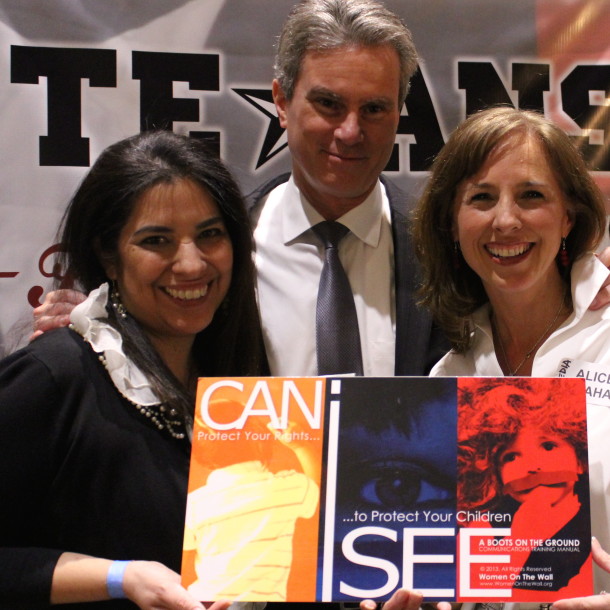 Do not miss this brilliant video of our friend Bill Whittle~ ‪

Are we at a “Turning Point” in American Education? –  ‪#‎APUSH‬ the new AP U.S. History Framework and Exam are a Dumbing Down of our Children.

Question- Tell me after watching the video below how thrilled are you about your child or grandchild taking AP (Advanced Placement) in the 21st Century world of Common Core progressive teaching strategies. This is what your tax dollars are paying for.

Welcome to the dumbing down of American children.

(Posted at the bottom of “Support for the Common Core Plummets, Especially Among Teachers” – by Rebecca Klein, Huffington Post, Getty Images – 8.19.14, 12:59 A.M. EDT)

“I was a teacher for more than 33 years, but never flew an airplane.  Why would anyone in his right mind ever allow me to create flight plans for the entire airline industry?   The following 11 people have never been teachers.  Why would we as a nation ever allow them to take complete control over what and how our children are taught?  We as sensible Americans need to say with one loud voice, “We are taking our children back from these policy wonks, billionaire elitists, and/or power-hungry bureaucrats who want to use our children for their own purposes.” – Donna Garner

While our nation’s foremost leader in education policy has extensive experience in education administration, he was never actually a teacher. In the early ’90s, Duncan headed the Ariel Education Initiative, a program that helped fund college for inner-city kids in Chicago. He became the CEO of the Chicago Public Schools system in 2001, before assuming his post as U.S. Secretary of Education.

Education was an important part of Duncan’s early life. His mother runs an after-school tutoring center, while his late father taught at the University of Chicago.

Microsoft mogul Bill Gates has risen as an education influential in recent years through the Bill & Melinda Gates Foundation. The foundation’s education initiatives have pumped billions of dollars into advocacy groups and research organizations that support pro-education reform causes like charter schools and teacher evaluation systems.

In addition, Gates himself has reportedly taken a strong personal interest in improving student outcomes across the country. His foundation is also helping to fund the implementation and promotion of the groundbreaking Common Core State Standards, a set of national education benchmarks that have been adopted in most states.

However, some teachers resent his unduly influence in the field. Several months ago, a website called “Teachers’ Letters to Bill Gates” emerged. The site publishes letters from educators who feel the philanthropist has impacted their classrooms in negative ways.

David Coleman, a figure The Huffington Post has dubbed “the most influential education figure you’ve never heard of,” is the president of the College Board, a national educational organization that is currently redesigning the SAT. Prior to his post at College Board, he helped design the Common Core Standards.

While nearly every teacher and student in the U.S. will be impacted by Coleman’s ideas, the education influential was never a teacher. During his early years, he was exposed to the world of education through his mother, who was a university president.

Changing education in New York City was a centerpiece of Michael Bloomberg’s agenda during his three terms as mayor. A 2002 law, which was renewed in 2009, granted the mayor direct control over the city’s public schools. During the rest of his time in office, Bloomberg worked to expand charter schools in the city, make teachers more accountable through evaluations tied to student test scores and close what he deemed to be failing schools.

However, it does not seem his legacy will end as he vacates his mayoral post. As HuffPost’s Joy Resmovits wrote, “his legacy in remaking the city’s schools was at the center of local and state elections nationwide, sometimes explicitly” this November.

Sen. Tom Harkin (D-Iowa), the chair of the Senate Health, Education, Labor and Pensions committee, is attempting to secure a lasting legacy in the field of education through his rewrite of the highly controversial No Child Left Behind Act. While his version of the bill passed the education committee this past summer, it has yet to come to a full vote. If passed, Harkin’s bill would overhaul the act that transformed American education.

While education is an important part of Harkin’s narrative — he often recounts the hardships his brother faced as a special needs student –Harkin himself was never a teacher.

Janet Napolitano’s resume is long and impressive: attorney, governor of Arizona, secretary of the Department of Homeland Security. However, her resume does lack the title of educator, something one might consider to be an essential qualification for the head of the University of California system.

Kevin Johnson, the mayor of Sacramento, Calif., has made splashes in the education world through his founding of a charter school network and involvement in a major Sacramento education reform initiative. In 2010, he was appointed the chair of a Mayors Task Force on Public Schools at the U.S. Conference of Mayors. He is also married to education reform powerhouse Michelle Rhee.

Prior to Johnson’s foray into politics, he was a renowned NBA basketball player.

Wendy Kopp is the founder and chair of the Board of Teach For America, an organization that puts thousands of recent college graduates and professionals in classrooms with disadvantaged youth. Yet, she was never actually a teacher herself.

Kopp had the idea for Teach For America as an undergraduate at Princeton University. Its model recently went global with an organization she founded called Teach for All.

Rupert Murdoch, the founder and CEO of News Corporation, inherited his father’s string of newspapers at the age of 21, which didn’t leave much time for teaching.

Yet, in recent years, Murdoch has extended his influence into the education world, starting an education division of News Corp called Amplify. The division’s main product is the Amplify tablet, which the group hopes will transform classrooms through technology. This year, the group was awarded a grant to develop a digital library of Common Core teaching tools for educators.

The former mayor of Newark, N.J., and newly elected Sen. Cory Booker is an outspoken proponent of education reform. While Booker had little formal control over the city’s state-run schools during his term as Newark mayor, he oversaw a $100 million donation from Mark Zuckerberg to the city’s schools and is a board member of the group Democrats For Education Reform.  Cory Booker’s positions are generally at odds with those of teachers unions.

Mark Zuckerberg, the founder and CEO of Facebook, made a big splash in the education world in 2010 when he agreed to donate $100 million to public schools in Newark, N.J. In 2013, Zuckerberg and other technology influential launched a political group that pushes for issues including school accountability and STEM education.

The Silicon Valley boy king was never a teacher.