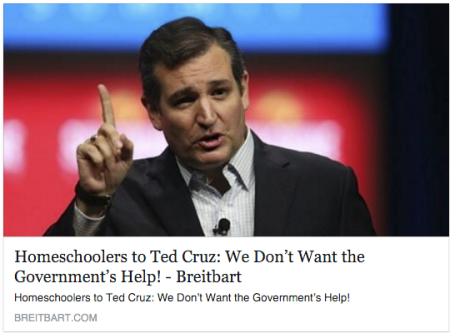 Just released, a day before Super Tuesday, is a SAP funded article by Reuters journalist Alana Wise titled Republican Cruz taps homeschool niche in battle for Texas. What is so interesting about this article is that I was interviewed for  45 minutes by Alana Wise; which makes the Pro-HSLDA Cruz Homeschool Coalition angle of this article very […] 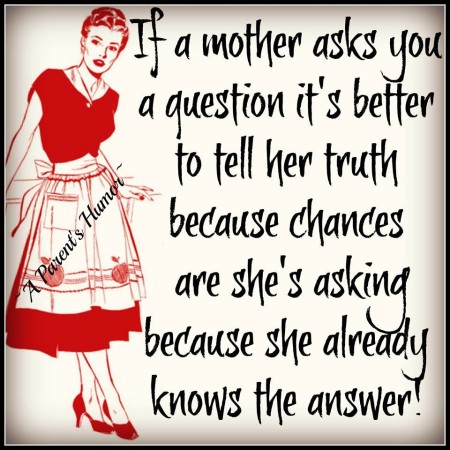 Why I NOW Question ALL Candidates- Even Conservative Republicans

To those out attacking anyone who questions U.S. Senator Ted Cruz’s education policy record, remember, you are going to need us if Ted wins the primary. Tread carefully.