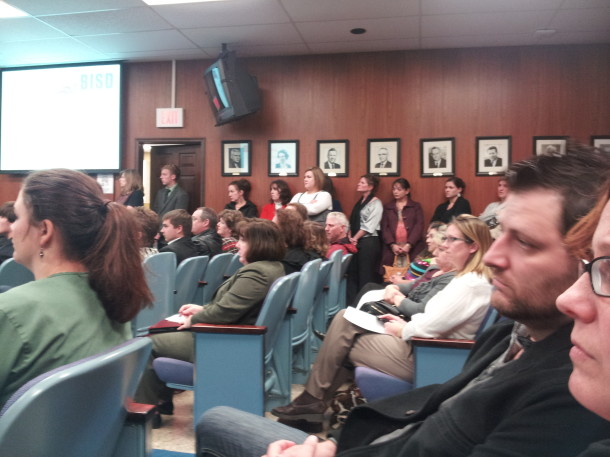 Teachers Understand and Parents will STAND with them.

Tonight an amazing thing happened in a small South Texas Community. Not only did parents show up to say #CanISee but the Teachers in the District showed up at the local school board meeting in a silent protest against CSCOPE and the #FedLedEd/Common Core philosophy coming into Texas schools. They were there to say our voices matter. We care about these kids and we know what and how to teach them the Texas TEKS.

It is important for parents to understand not all teachers are the issue they are the scapegoat. It is their professional development that is the issue. Veteran teachers know it and younger teacher are beginning to understand it.

That is why Ratliff is going after me. We are exposing the truth.

State Board of Education Elected Official/Microsoft Lobbyist Thomas Ratliff filed an Ethics Complaint against me saying the work I am doing fighting against CSCOPE/Common Core is unethical because I am not registered as a paid lobbyist. Really Thomas?

If we empower Parents and Teachers the education bureaucracy will fail. 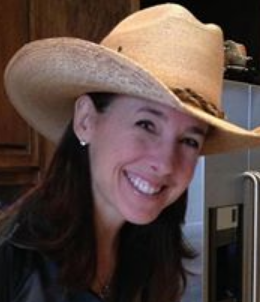 I tip my hat to all the teachers who showed up tonight at this school board meeting, looking to find the truth.

It is time to say…. #CanISee who is funding this flawed curriculum management system teachers are being forced to use.

#CanISee what 3rd party education consortium  the students data  from assessments and teachers data from evaluations may be going to.

What will be exposed is this is being funded by Texas Tax dollars in order to line the pocked of companies like Microsoft with paid lobbyists like (Thomas Ratliff) and Pearson with paid lobbyist like (Janis Carter). Interestingly it just so happens that Pearson lobbyist Janis Carter is a partner in a law firm with Dan Branch, candidate for Lt. Governor.

HMMMM…. Remember Dan Branch was the co-author of HB2103. You remember that bill…. The one we kept warning people about.

Pearson’s Plan to Control Education. This wonderful report was presented to the British Columbia Teachers’ Federation in June 2012. It lays out Pearson’s plan to infiltrate and dominate education in North America. Key elements to their plan include:

Quality teaching and learningPearson is the provider of the set of rubrics used to assess teacher performance in New York and the provider of the model for teacher evaluation used in Tennessee. In 2006, Pearson bought National Evaluation Systems, the leading provider of customized state assessments for teacher certification in the U.S.
The company scaled up its exposure in this market through an agreement with Stanford University to develop a national licensure procedure which assesses pre-service teacher candidates. More than 25 states and 90 teacher preparation programs have signed on to outsource teacher assessment to Pearson-Stanford.
Flexibility and choicePearson is the second-largest operator of virtual schools, achieving this position by purchasing leading player, Connections Education, in September 2011, crossing the line from supporting schools to operating them. The Connections Academy division operates online charter schools in 21 states with 40,000 student-customers.
Learning empowered by technologyPearson leads the student information systems (SIS) industry because of its purchase of Apple Computer’s PowerSchool and Burnaby, B.C.-based Chancery Software, in 2007
Unfortunately with education these days, everything is about money, and Pearson has found deep pockets in American parents who are easily duped into ever higher spend, er, investing in education. Leveraging their vast earnings to purchase other education companies, Pearson is poised to be a monolithic presence in education.
From the report:
“The company moved decisively into the testing business well before its recent spate of acquisitions. Along with other testing companies, Pearson grew fat feasting on the mandatory testing required under George W. Bush’s No Child Left Behind, and fatter still under Barack Obama’s Race to the Top. Pearson became a leader in testing as it did in so many other education businesses, by purchasing industry leaders. It bought National Computer Systems, the leading provider of test-scoring services, for an astonishing $2.5 billion US, in July 2000.5 Several months later George W. Bush was elected president on an education—read “testing”—platform. Just days after the election, a NCS- Pearson executive displayed a quote from Bush calling for state testing and individual school report cards and announced to a ballroom-full of Wall Street analysts, ‘This almost reads like our business plan.’ In 2007, perhaps anticipating Barack Obama’s reliance on testing as his major education policy, Pearson purchased Harcourt Assessment, one of the two leading producers of tests administered at the state level and owner of the Stanford Achievement Test (SAT), for $635 million.”

The full report is now included on this Documents page. You can also download it here.

So I ask you…. Is it about what teachers know best – how to inspire and educate our precious children or is it about the almighty $$$$$. 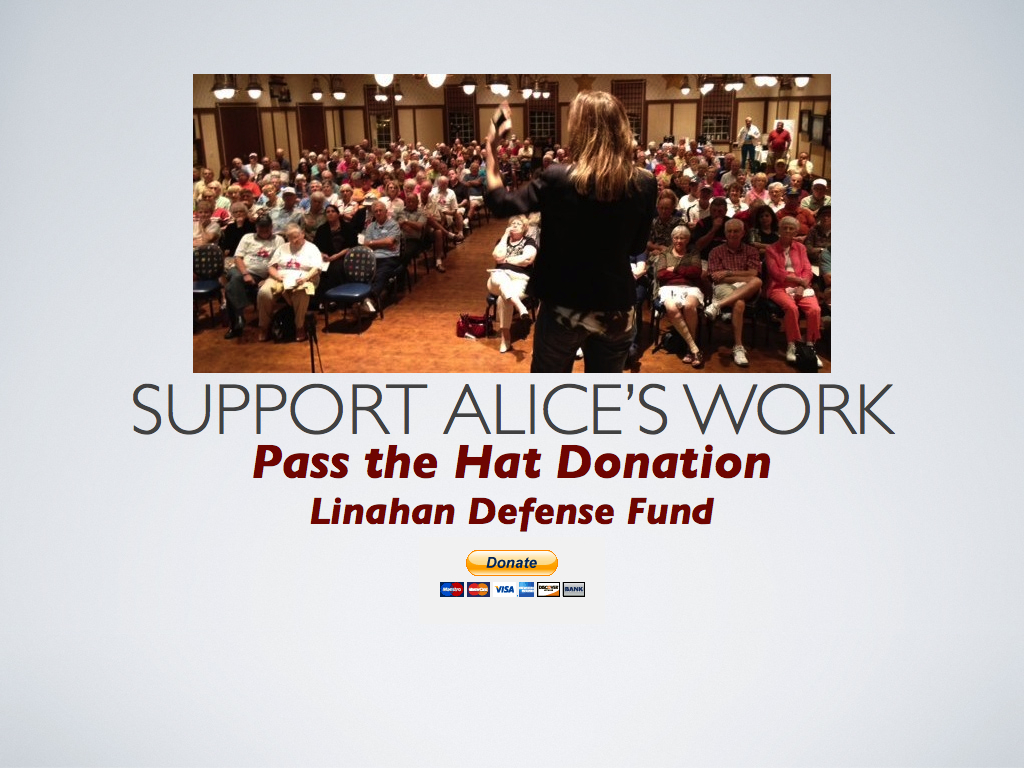