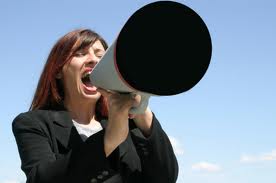 Texas Kids Matter~ We Must STAND Against Common Core and the Dana Center, NOW!

Texans we have a HUGE problem- Educrats want our children’s minds and politicians want the Educats money, which they get from “OUR” tax dollars. As my friend Mel Moss says….. “We are funding our own demise and allowing them to use our children to do it.” I never really knew how true that statement was until I started getting into the education battle. 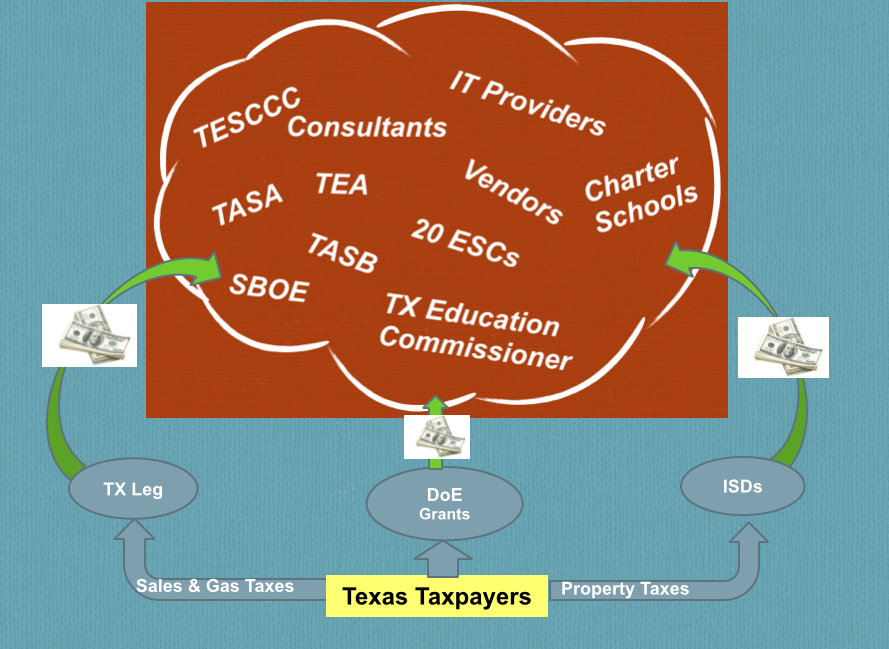 Did you know there is a political purpose behind the Common Core (Dana Center) Fuzzy Math? It is to move our education system from an education of OPPORTUNITY (Equal Opportunity), where our children learn to read well, write well , do math well and know history, to an education of EQUITY (Equal Outcomes), based on changing the attitudes, values, beliefs and behaviors of the next generation.

“We first need to determine the moral, social, and political order we believe to be desirable, then set out our educational purposes, and in light of those purposes choose curriculum content and objectives. “What Constructivism Might Be in Mathematics Education”. Jeremy Kilpatrick (1987, Proceedings of PME XI-Montreal)

So, when you think of math- Do you think the teacher should “determine the moral, social, and political order” before she or he teaches 2+2=4?

As I have stated before the shift in education is NOT liberal vs conservative. Many liberals are horrified by what they are seeing in the classrooms. The fundamental shift in education we are talking about is changing from a transmission of knowledge, that parents still expect from our schools, to an emphasis on altering the students world-views, their values, attitudes, beliefs and behaviors.

When education is focused on how students perceive the world, that is known as critical theory or cultural marxism. Two great exposés that clearly show the affects of this emphasis in history and literature can be found in these two books by university professors, Keith Windschuttle,The Killing of History and John Ellis’, Literature Lost: Social Agendas and the Corruption of the Humanities.

It is about equalizing and controlling the economy of America in the world. You are no longer that boy from Argyle, Texas who was a baseball star and a Boy Scout. You are now a global citizen. Not an AMERICAN. Nationalism is destroyed. That is why progressive republicans (Jeb Bush) are just as dangerous of progressive democrats (Hillary Clinton).

The US Constitution becomes Null and Void. The goal to equalize America in the world is accomplished.

That is the political purpose behind 21st Century/Common Core math. Yes, this is the same political purpose we see pushed into the New Math TEKS, by the Dana Center, in Texas. Good people tried very hard to stop it, but that is what the intention of the Process Standards at the beginning of each grade level. So when we read Dr. Jim Milgram’s last review of the Tx Math TEKS as they were being developed and you listen to him expose what happened in the process of their development, it is not a surprise we are seeing children suffering and being impacted by the implementation of the New Math TEKS in Texas. What makes them dangerous and aligned with the Common Core/21 Century/Workforce philosophy of education is the developmentally inappropriate “Process Standards” coupled with the Common Core aligned instructional materials and professional development of teachers.

So…… As Dr. Jim Milgram suggested…. “You need to scream is what you need to do.” ~ What Dr. Milgram revealed in the audio below was shocking, especially in light of the fact that at the TASA midwinter meeting it was suggest that as an answer to the challenges children and teachers were facing with the new Math TEKS, a resurrection of the 1990s statewide teacher training program called TEKS Teams that was coordinated by the Dana Center at the University of Texas at Austin.

Texas!! The Dana Center is our big problem! What would the cost be to our children’s future and our pocket book. I am reminded of what Dr. Terrence Moore called us to do- Fight!

This is not a conservative vs liberal issue or a Republican vs Democrat issue!! It is an AMERICAN issue!! Our kids future, ALL of our kids future is a at stake of being controlled by the government and big business who want a certain kind of worker.

History has proven!! This will not work out well for a free and prosperous nation!!