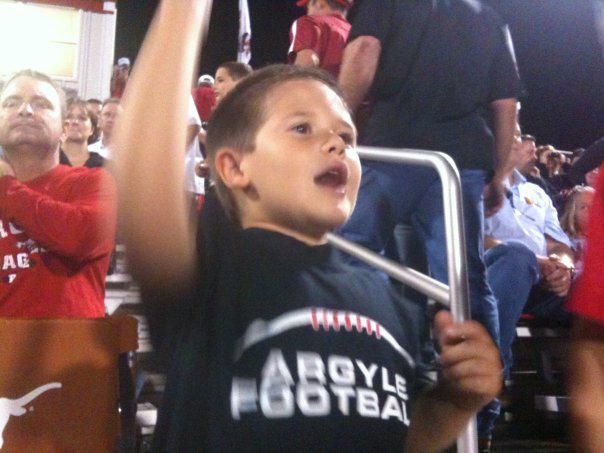 The Boys of Fall – What Washington Can Learn

In Washington on both sides of the isle they have forgotten or they have never known the gift of the fundamentals. The teamwork it takes to win a High School football game. In Texas we know what that is all about because we’ve grown up learning what is truly amazing about America.  Friday Night Lights- When a community of all colors, faiths and backgrounds come together to win a high school football game.

When little brothers look up to their big brothers and don’t want to let them down.

In that post I describe what Coach Jackie Sherrill says about the 12th men on his team. 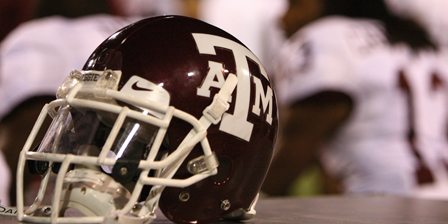 They were the builders of bonfire. They were the keepers of the flame. Individually and collectively, they were the heartbeat of everything so special about Texas A&M.”

They were not given a chance through “Social Justice” and achieving equality through Education which is what the goal of those who are pushing Common Core and in Texas CSCOPE.  They were pushed to be the best they could be through hard work and perseverance.

Dare I say, the AMERICAN way.

That is why what is happening in Education today is so dangerous. Do you realize if they collapse the public school system what we will lose. The very heart of the democratic process. The ability to vote local and control those who have access to the hearts and minds of our children. Let’s talk about what school choice truly means. Parents and Teachers- those closest to America’s children are in control. The community is in control because they have a locally elected school board they can put in office and take out of office based on the education of the local children. Many are pushing school choice but if that means at the expense of public schools transforming into Charter schools we must be very careful. Charter Public schools and private schools are controlled by an appointed board and they are beholden to those who are providing the grant money for the schools.

What seems to be school choice then becomes NO CHOICE!

We truly are at a tipping point in our nation and if we are not careful what happened last night in the A&M Consolidated High School VS Coppers Cove football game will be lost and the gift of learning a ….

Lesson in life from a Texas Public High School Football Game…never give up:  “…1 second left to take a 41-38 lead in the season opener…You don’t ever quit,’ Raffield said. ‘ If there’s time on the clock, there’s a chance. I told the kids on the sideline that they had to believe…The Tigers stunned Copperas Cove 44-41 on Friday night by running a scaled-down version of the famous five-lateral kickoff return that California used to beat Stanford in 1982.”  — Late-Second Lateral Caps Dramatic Finish to Tigers’ 44-41 Win Over Copperas Cove – by Larry Bowen —

Hat Tip and Congratulations to Donna Garner’s grandson who was playing outside linebacker on the A&M Consol team.

As I said yesterday. There is nothing better than TEXAS HIGH SCHOOL FOOTBALL!

“Courage is contagious. When a brave man takes a stand, the spines of others are often stiffened.” –Billy Graham