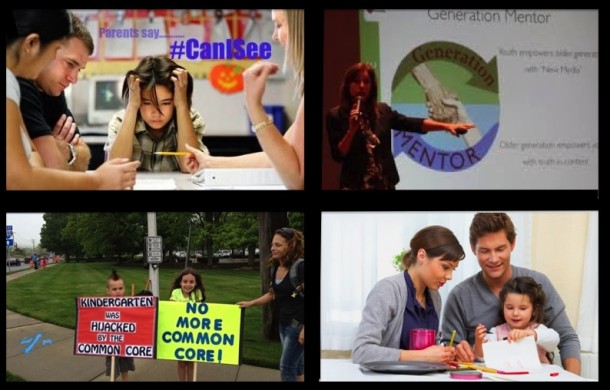 The Future of Conservatism – Updated

The Future of Conservatism

The Future of Conservatism

On September 24th at the National Press Club,  Daniel McCarthy the editor of The American Conservative, Charles Hurt columnist for The New York Post and The Washington Times, and Bill Shireman, the CEO of Future 500, for The Future of Conservatism.

The session – Part 1 in Future 500’s Future of Ideas series – is an exploration of what being a conservative means today, and where conservatism is headed next.

Where: The National Press Club in Washington DC, The 1st Amendment Room

The first half, moderated by Stephen Jordan, former head of civic engagement at the U.S. Chamber of Commerce, and featuring the editor of The American Conservative Daniel McCarthy, syndicated columnist Charles Hurt, editor of ConservativeBlackChick.com Crystal Wright, and CEO of Future 500 Bill Shireman, will explore at least three paths the movement may follow.

The second half will focus on the young and conservatism. How can conservative leaders make their case to young people?  What is the role of libertarianism in the conservative movement? Can conservatism appeal beyond its traditional white, suburban base, and expand into new, less white, less suburban communities?

Moderated by Nick Sorrentino, the Director of Political Outreach for Future 500, he will be joined by Norman Singleton, Vice President for Policy at The Campaign for Liberty, Filmmaker and  host of Breitbart News Sunday Stephen K. Bannon, Alice Linahan founder of Voices Empower, Lori Sanders, Policy Analyst at The R Street Institute, and Brittany Morrett of LIBRE, for a spirited discussion of these important issues.

Given today’s tectonic shifts within the American Right, with many battling for the soul of the Republican Party, there has likely never been a more important time to ask the question, “What is the future of conservatism?”