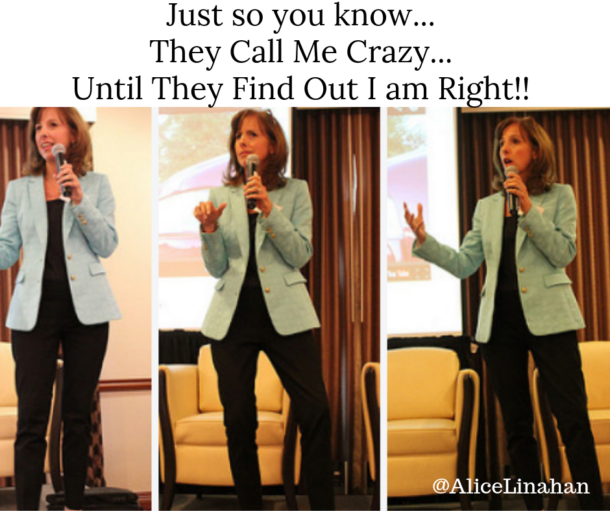 In America, we are currently doing the Soviet Model of Education through international “Exchanges” and College and Career Readiness/ Common Core-aligned Standards, which are locked in with UNESCO Institute for Statistics who is producing globally-comparable education data for the monitoring and implementation of SDG 4 and the Education 2030 agenda. 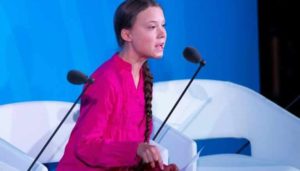 And this young lady, Greta Thunberg , is disgracefully being used as a pawn by adults.

“Greta blistered the United Nations for stealing her childhood and dreams, claiming that we are on the verge of a mass extinction and climate apocalypse. She has no clue that the UN invented the climate hysteria scam in the first place”. ⁃ TN Editor

The first dot Diana was exposed to was Goals 2000 in 1995, which she memorized. This caused her to continue to ask questions and research even deeper.

Did you know…
In doing a word search through OERI whistleblower, Charlotte Iserbyt’s ‘Deliberate Dumbing Down of America of the OERI the connections are clearly seen.