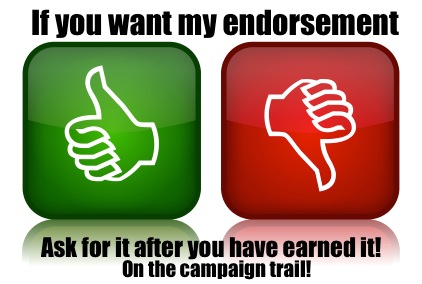 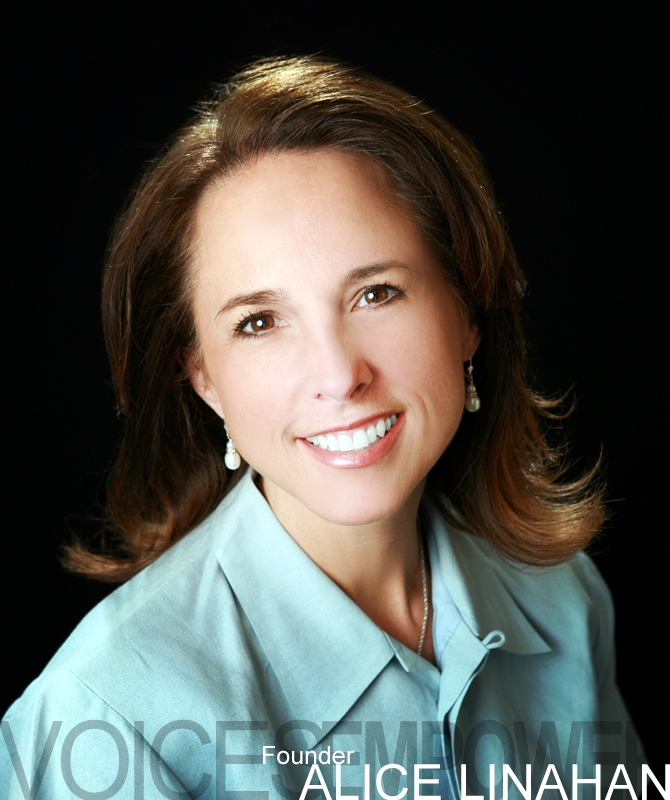 I take endorsements very serious . I know that although I am not anyone special other than I am an opinionated Texas Mom with a website, I have taken on issues and now work within a very large network of amazing individuals. Candidates have called asking for my endorsement so they can tap into that network.

With that being said my name and that of Voices Empower has been put on lists saying I have endorsed when in fact I have not. To clear this issue up below are my current endorsements.

If your name is not on this list I have not endorsed you. My advice- get out and earn it!! FYI if you are on the list below, I have the right to take you off at anytime!! It is time to run like Ticked off Moms and Dads not politicians!

If you have any questions please give me a call. Click on the photos for more information on each candidate. 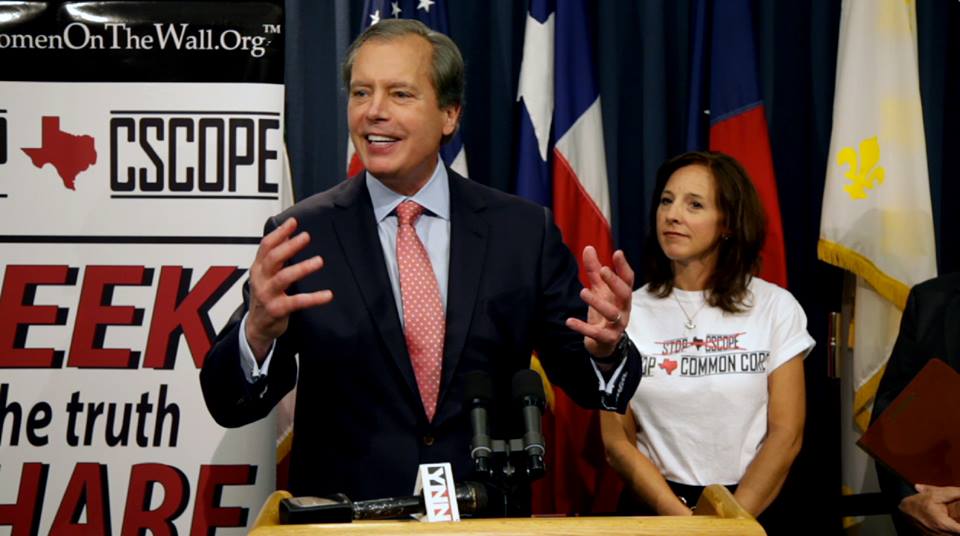 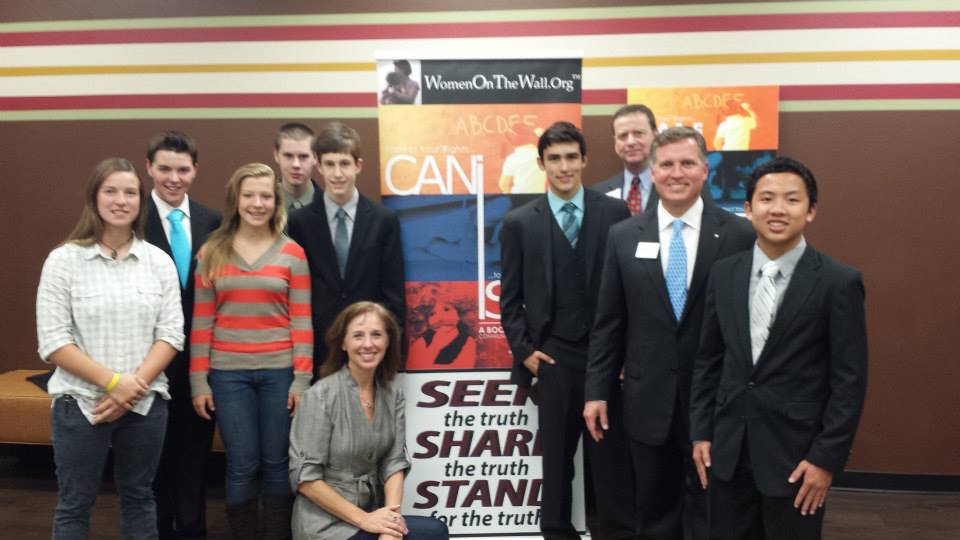 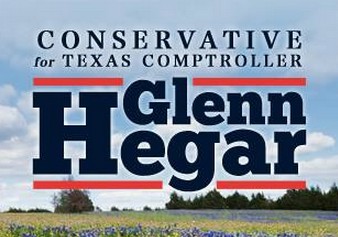 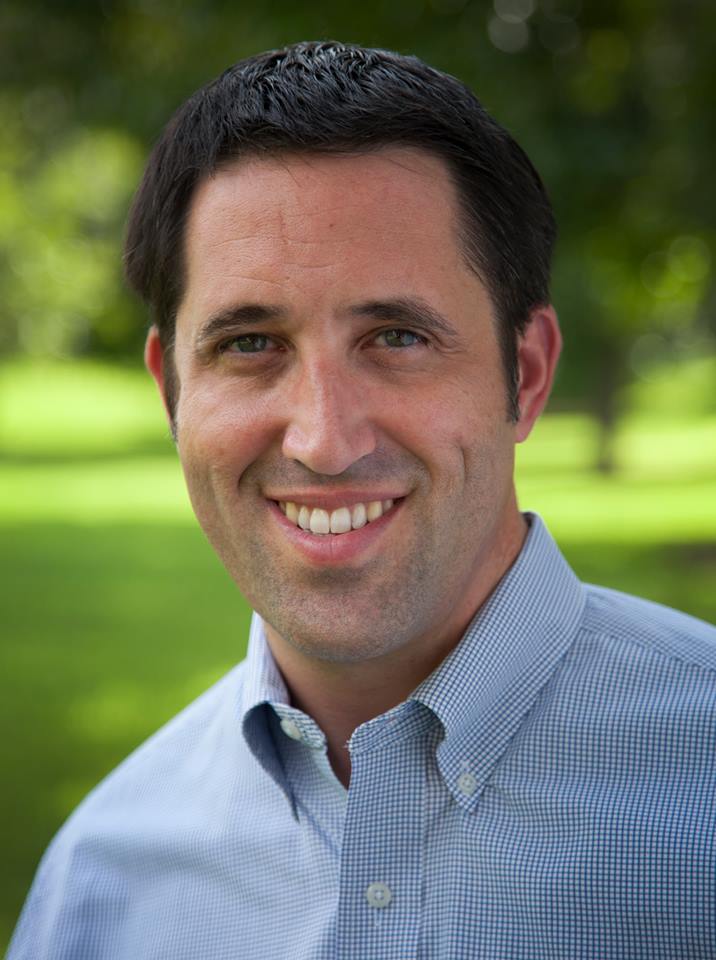 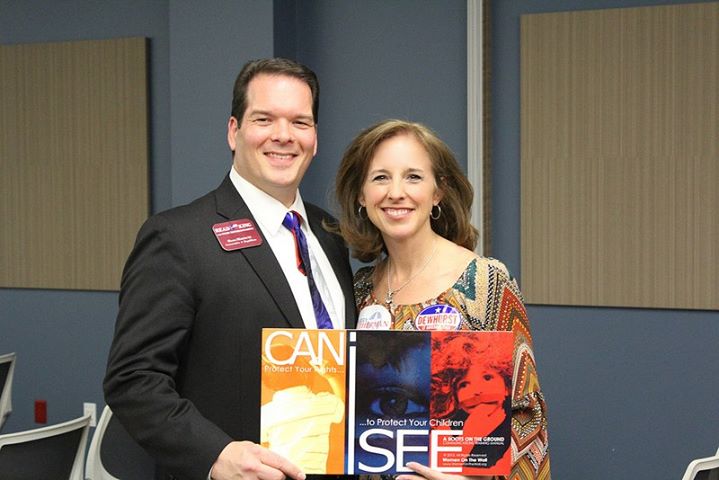 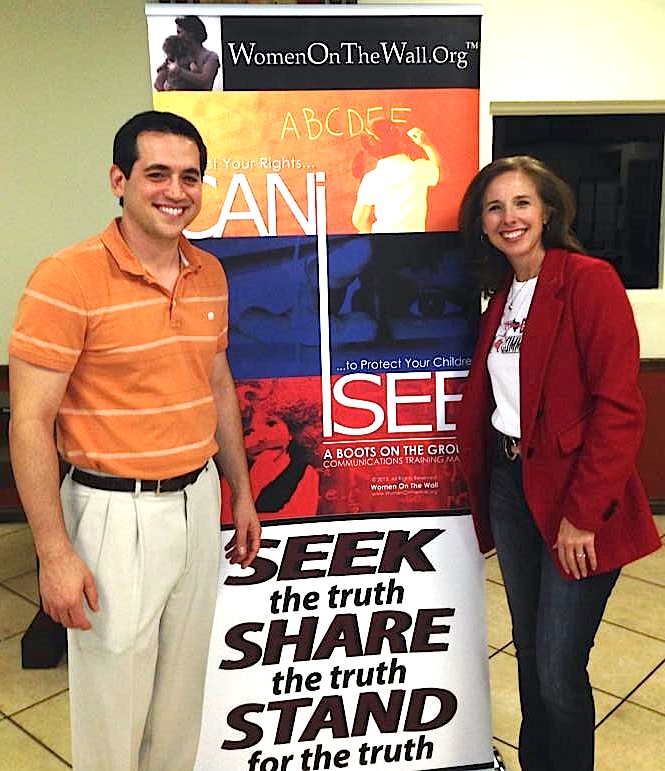 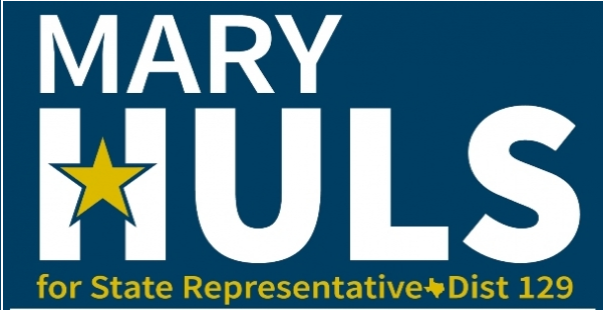 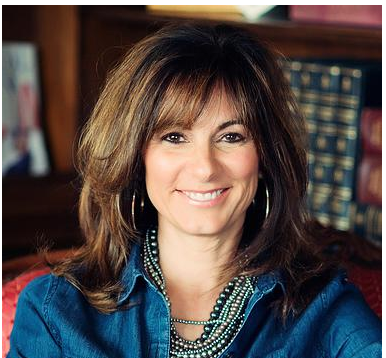 SBOE (State Board of Education) 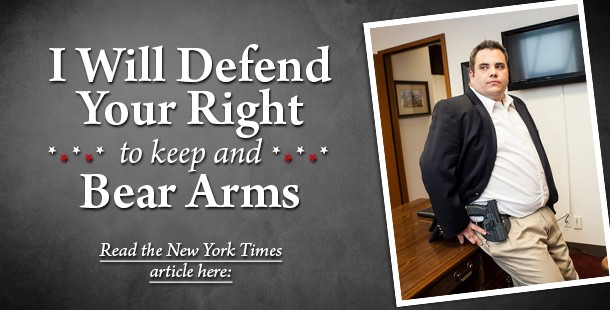 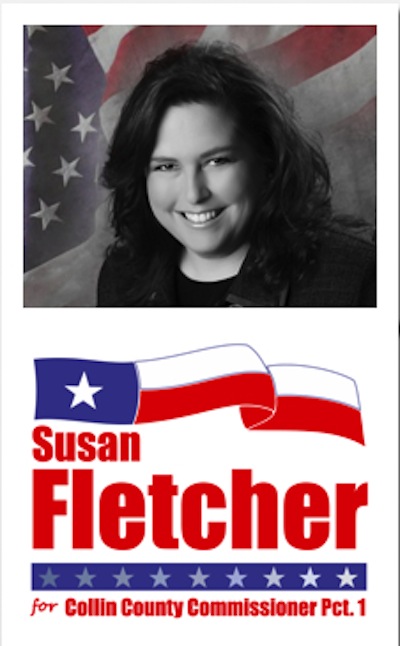 Here is how you can join in that fight!!