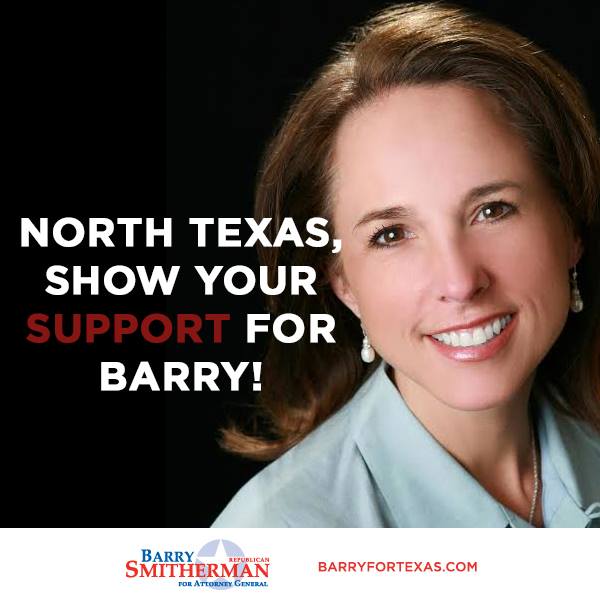 Alice Linahan with Voices Empower and Women on the Wall President Rebecca Forest had an awesome conversation with Lone Star  Tea Party Leader Mel Moss on the ends and outs about the race for Attorney General.

Have you heard about the “House of Straus?” It is alive and well here in the state of Texas.

The award-winning political drama series “House of Cards” is the inspiration for “House of Straus” — for all the wrong reasons.  “House of Cards” — reportedly President Obama’sfavorite show — portrays the power-hungry and morally corrupt Frank Underwood (as Democrat Majority Whip, played by Oscar winner Kevin Spacey) as he wields power through back room deals with Machiavellian zeal — all set in the Nation’s Capitol.

Session I – “Ascent to Power” (2009) – On Nov. 2, 2010, Texas voters elected a tsunami of supposedly conservative Republicans.  This election sent a message loud and clear that we Texans expected our legislators to vote for the conservative agenda. However, after Straus gave tens of thousands of dollars to candidates’ campaigns in exchange for their vote for him as Speaker of the House, Straus was able to put together a group of Democrats and left-leaning Republicans to support him as Speaker.  Joe Straus took control of the agenda for the 81st Legislative Session.

Session II – Speaker Showdown I  (2011) – For months leading up to January 11, 2011 and the beginning of the 82ndLegislative Session, conservative efforts increased until the entire state of Texas was waiting for the up-or-down vote by all House members to be taken on the first day of the Session.

In a rally the night before, Ken Paxton spoke strongly before a packed room about his commitment to stand for the vote the next day.  However, within 24 hours, Ken Paxton completely caved, pulled his name out of the race, and allowed Joe Straus to become the Speaker yet again.

Session III – Speaker Showdown II (2013) – Once again the grassroots conservatives united behind a “champion” – David Simpson — to stand against Joe Straus as Speaker for the 83rd Legislative Session. Repeating the same scenario as carried out by Ken Paxton two years before, Simpson withdrew his name from consideration as Speaker.  Under Straus’ leadership, the 83rd Legislative Session managed to decimate the authentic education reform in our public schools that had taken the conservatives 15 years to put into place.

Session IV – Speaker Showdown III (2015) – Rep. Scott Turner threw his hat in the ring to run for Texas House Speaker on January 10, 2014.   Texas is supposed to be a conservative state with a majority of conservative state Legislators.   Will this conservative Representative have the  courage to stand to defeat Joe Straus as Speaker or will the grassroots be humiliated again?   Will the conservative majority unite behind a genuine conservative Speaker as the leader of the House or will they once again choose to ignore their constituents and give Straus yet another session to block the passage of key conservative legislation?