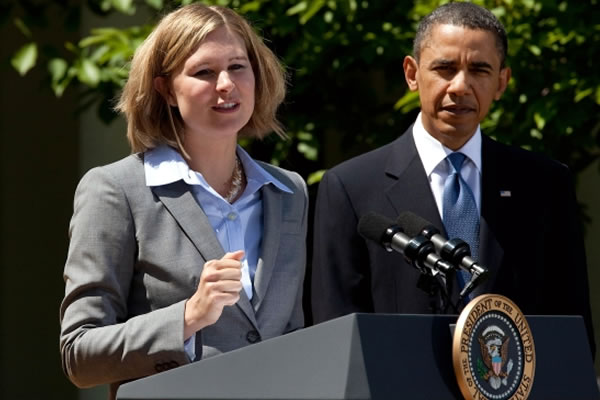 Who’s the SMILE behind the Progressive Teaching Strategies of Common Core?

In traveling across the state speaking on the dangers of the philosophy of education found in Common Core I have been intrigued by the passion behind those in Education who are pushing for CSCOPE in Texas and Common Core in other states. I believe that comes from a dynamic speaker and the voice behind Common Core.

Ms. Wessling is a wonderful speaker and makes ideas and common core come alive. She makes you feel so good about 21st Century Learning. And she is a danger to your child’s education and well being. Wessling states…

“We need 21st-century teachers, not just adults teaching in the 21st Century.”

“When we embrace this open model of learning the consumers of our curriculum will become the designers of their own learning experiences.”

Please take note of what she says in the video below at the time stamp 4:28 about what you would see when you come into her classroom.

Now let’s break down what she is actually saying.

Texas Mom and classical educator Cathy Wells said it best recently in a post she made on Facebook. Cathy takes a look at the Constructionist theory in education.

The primary problem with this theory is that it’s just bunk. It doesn’t work. Veteran teachers know this. It seems to me that the new teachers are the ones having the wool pulled over their eyes. Try factoring out an algebra problem without knowing your times tables by the dread ROTE that Common Core proponents despise. What typically frustrates advanced math teachers is the lack of fact memorization.