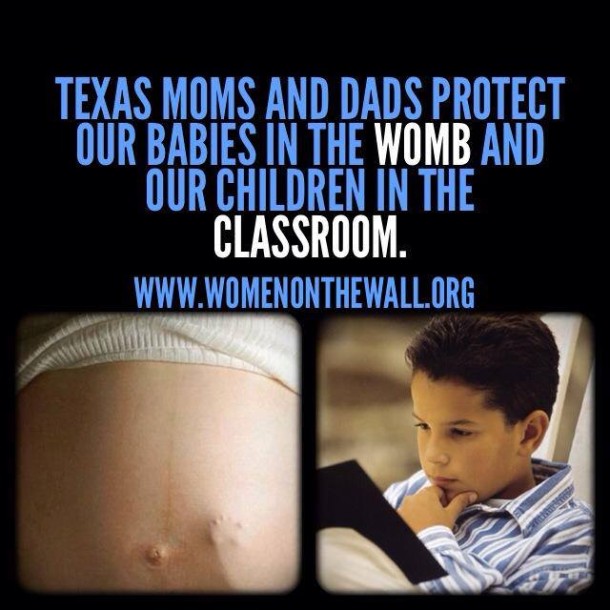 The simple answer is YES!

Last session, the Texas Legislature passed HB 462 which bans Common Core in our Texas public schools.  The U. S. Dept. of Ed. under Obama has created a work-around in which Race to the Top funds are sent directly to Texas public school districts.  RTTT-D demands that schools implement the Common Core Standards Initiative. Last year Harmony and Idea Charters received the RTTT-D1 funds, and this year Houston ISD and Pasadena ISD are in the running for the RTTT-D2 funds. This puts these schools directly in opposition to Texas law under HB 462.

Barry Smitherman has issued a strong commitment to uphold Texas laws, including HB 462:

“As the chief law enforcement officer for the State of Texas, the Attorney General must ensure that the laws of Texas are obeyed and enforced.

We cannot let the enticement of federal dollars cause our school districts to ignore state law.  I have personally reviewed CSCOPE curricula which is extremely biased against fossil fuels; describing, for example, only the “harmful effects” of oil, natural gas, and coal.  The State of Texas is the leading provider of fossil fuels in America, driving our economy forward, lowering energy costs, and eliminating our country’s dependence on fuel from countries that are hostile to America and her ideals.

I have stood strong for Texans by suing the Obama EPA 7 times to stop the implementation of poorly scienced, boneheaded environmental regulations. I will continue to fight for all Texans against an ever encroaching federal government, and as the next Attorney General, I will vigorously defend all of the laws of the state of Texas.” Barry Smitherman

At a Q&A session Texas Attorney General candidate Ken Paxton was asked about how he would approach Common Core Standards and CSCOPE.

“That’s more of a legislative function…The Attorney General probably won’t get too involved in that.”

Then Paxton referenced “lawsuits” as a reason he would avoid taking action on Common Core Standards/CSCOPE issues.

On May 6, 2013, Texas Attorney General Greg Abbott came to the assistance of Texas parents by sending an official letter to TESCCC, the corporate owner of CSCOPE, in which Abbott reminded them of Section 26.006(a) in the Texas Education Code which gives parents the right to review all teaching materials, lessons, etc. that are utilized in their children’s classrooms.  https://www.oag.state.tx.us/oagnews/release.php?id=4394

As stated in the Dallas Morning News on 7.17.13, “Republican Attorney General Greg Abbott is a fierce critic of CSCOPE and has threatened to subpoena its records.”  —http://www.dallasnews.com/news/education/headlines/20130717-texas-criticized-cscope-curriculum-system-may-live-again.ece

Following is a statement sent to Texas public school personnel on 11.7.13 by Texas Commissioner of Education Michael Williams in which he explains the ramifications of HB 462 recently passed by the Texas Legislature:  http://www.tea.state.tx.us/index4.aspx?id=25769808124

As you consider funding opportunities, especially those offered by the United States Department of Education, I want to remind you of the provisions in a new law prohibiting the adoption or use of the Common Core State Standards.

1.     prohibits the State Board of Education (SBOE) from adopting Common Core State Standards;

3.     prohibits a school district or open enrollment charter school from being required to offer the Common Core; and

4.     prohibits the Texas Education Agency from adopting or developing assessments based on Common Core State Standards.

Chapter 28 of the Texas Education Code requires the SBOE to develop the essential knowledge and skills that Texas schools are required to teach. Additionally, the State of Texas Assessments of Academic Readiness (STAAR) are based entirely on those TEKS developed and adopted by the SBOE.

You may review the CCRS at: http://www.thecb.state.tx.us/collegereadiness/crs.pdf.