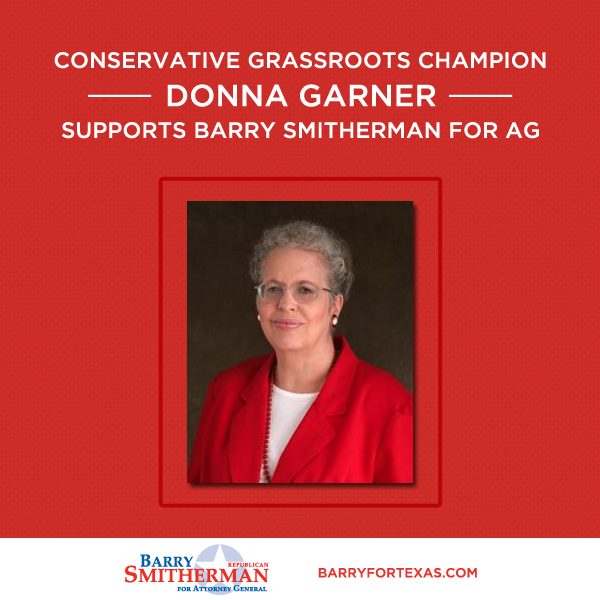 Barry Smitherman on HB5 The Pathway to Common Core

Someone asked about Barry Smitherman’s response to HB 5.

Many special interest groups impacted HB 5, but the bottom line is that this piece of legislation passed by Ken Paxton and Dan Branch will dumb down the public schools of our state, partly by allowing schools to create course and course content that is not aligned with the curriculum standards (TEKS) passed by the elected members of the Texas State Board of Education.

The TEKS in ELAR, Science, Social Studies, and Math are Type #1. CSCOPE, Common Core, and similar instructional materials that are now pouring into our Texas public schools because of HB 5 are Type #2. (Link to Type #1 vs. Type #2 chart:http://www.educationviews.org/comparison-types-education-type-1-traditional-vs-type-2-cscope-common-core/ ).

Few people, including Paxton/Branch and the other Texas Legislators, had read HB 5 before they passed it. I was one of the few who read this confusing, complicated, obtuse document (written this way on purpose by the people behind it); and I repeatedly warned the Legislators about what was in it. Paxton/Branch and others did not listen. Here is the end result: “For the Historical Record: Texas Will Rue This Day” —http://educationviews.org/for-the-historical-record-texas-will-rue-this-day/

Think about it: It took Paxton from 11.18.13 to 2.2.14 (almost three months), to put together a statement on CSCOPE/Common Core. When asked on 11.18.13 how he would approach Common Core Standards and CSCOPE if elected as the TAG, he said with his own mouth: “That’s more of a legislative function…The Attorney General probably won’t get too involved in that.” Then Paxton referenced “lawsuits” as a reason he would avoid taking action on Common Core Standards/CSCOPE issues even though Texas Attorney General Greg Abbot has been very pro-active against CSCOPE.

Knowing that the Texas Legislature in its last legislative session passed HB 462 which bans the Common Core Standards Initiative (CCSI) from our Texas public schools and then hearing that Race to the Top – D funds that require CCSI implementation have already been awarded to two Texas charter schools with more RTTT-D2 funds possibly being awarded to two more Texas public schools soon, I found Ken Paxton’s response to be totally ludicrous!

“As the chief law enforcement officer for the State of Texas, the Attorney General must ensure that the laws of Texas are obeyed and enforced. When the Texas legislature passes a bill, in this case HB 462, which forbids Common Core Standards in Texas Schools, then the Attorney General should ensure that Common Core Standards are not utilized by Texas schools. We cannot let the enticement of federal dollars cause our school districts to ignore state law. I have personally reviewed CSCOPE curricula which is extremely biased against fossil fuels; describing, for example, only the “harmful effects” of oil, natural gas, and coal. The State of Texas is the leading provider of fossil fuels in America, driving our economy forward, lowering energy costs, and eliminating our country’s dependence on fuel from countries that are hostile to America and her ideals. I have stood strong for Texans by suing the Obama EPA 7 times to stop the implementation of poorly scienced, boneheaded environmental regulations. I will continue to fight for all Texans against an ever encroaching federal government, and as the next Attorney General, I will vigorously defend all of the laws of the state of Texas.”

On 11.18.13 after reading Henry W. Burke’s rebuttal (Burke is a retired senior civil engineer from the third largest construction company in the U. S.) to the dogma found in Common Core curriculum (http://www.educationviews.org/bias-in-school-lessons-common-cores-global-warming-countered-by-henry-w-burke/ ), Barry Smitherman issued his own responses against Type #2 curriculum:

“I have been battling this global warming hoax for 6 years now. The earth is not warming; we are in a 10 yr. cooling cycle. The only accurate temperature measurements are those beginning with satellites in the 1970’s.”

“U. S. Co2 emissions are down because of the ongoing recession and the fact that people are driving less. But China and India are by far making up for it as they are the biggest Co2 emitters in the world.”

“Co2 is not a pollutant and should not be subject to Environmental Protection Agency (EPA) regulations. We/I have successfully fought the EPA on these issues, and four cases will be heard by the U. S. Supreme Court in March. Texas is the lead petitioner. Other than Texas Attorney General Greg Abbott, no other Texas official has fought this tougher than I have. Please keep up the effort to expose the global warming hoax.”

“In 2008, Gov Perry assembled a task force on federal government environmental regulations that would harm Texas. I was vice chair of the task force. We were able to defeat cap and trade in 2009 with the help of the U. S. Senate…”
“I wrote an editorial about this entitled, ‘Texans will pay a price for cap and trade’ which ran in the Houston Chronicle on July 4, 2009.”

“Undeterred, the Obama EPA, with help from the U. S. Supreme Court (which decided that Co2 was a pollutant and could be regulated from mobile sources), decided to expand the regulation to stationary sources like power plants.”

“Tex. Att. Gen. Greg Abbott, Gov. Rick Perry, and I filed suit to stop the implementation of these regulations. If we win, it will be a major victory for Texas, fossil fuel, our economy and all Americans.”