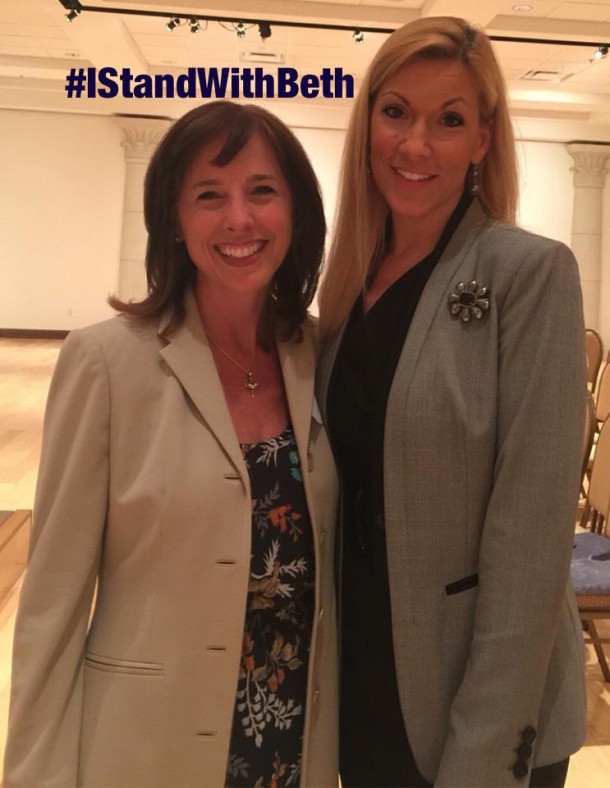 “Islamophobia” is the narrative being pushed by media outlets like the Dallas Morning News and the President of the United States when it comes to the issues surrounding Ahmed Mohamed’s arrest for bringing a homemade clock to school that closely resembled a homemade bomb. 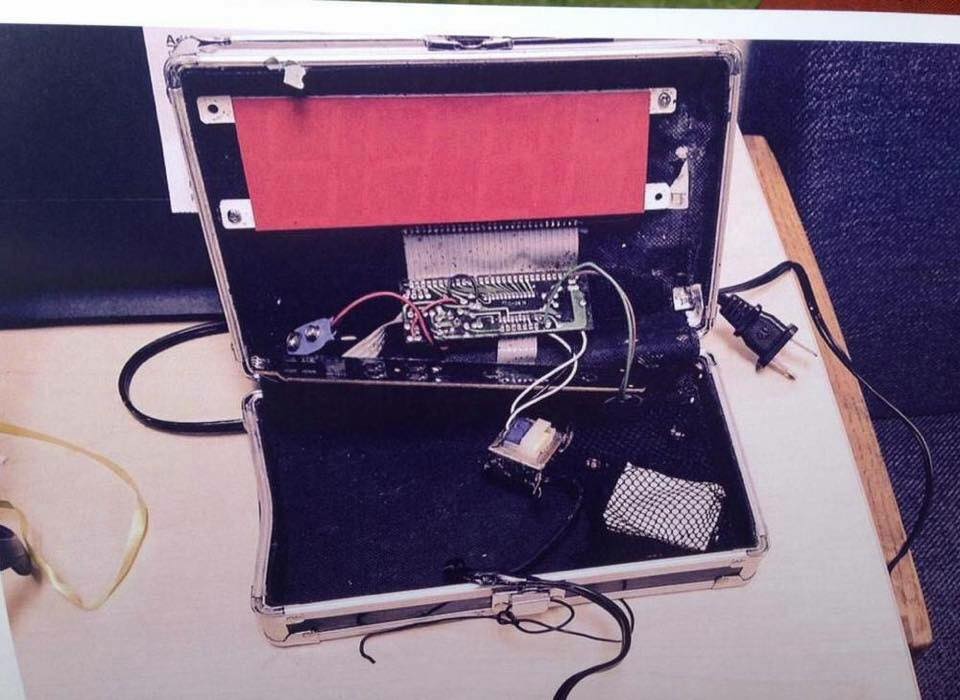 The Dallas Morning new’s latest pretext is blaming Mayor Beth Van Duyne for creating an atmosphere of Islamophobia in connection with the Muslim tribunal that it claims has contributed to the suspension of Ahmed Mohamed.  Ahmed is the student who brought a home-built “clock” to school and was suspended over concerns that it might have been part of the makings of a bomb.

In a front page story yesterday and an editorial today, the paper is determinedly using the incident with the student who was suspended after bringing to school an alarming  (literally, as it happens) electronic gadget.  As the Center for Security Policy Executive Vice President, Jim Hanson — a former Green Beret weapons staff sergeant — pointed out, it was one of the devices shown below: 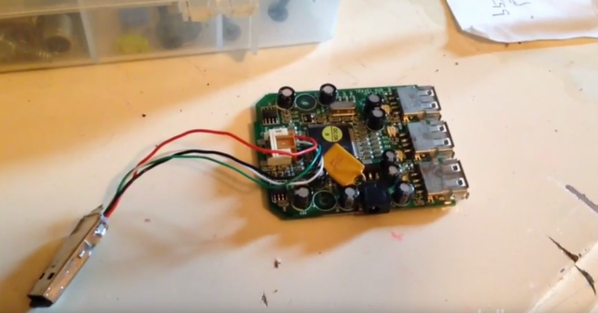 As a Texas Mom, I stand with and applaud Mayor Van Duyne for giving the city of Irving, local schools and our children the gift of what our military describes as “Situational Awareness.” Just as founder of the Center for Security Policy, Frank Gaffney, describes in this video.

There are people with varying political agendas who are taking advantage of the revolution underway to fundamentally transform education in America, I.E. (Common Core/21st Century Learning) with the goal of global domination. One of the most dangerous is the push for “Sharia” across the world.

What we are witnessing today by the media and unfortunately by the President of the United States of America, Barack Obama; as he invited this young student to the white house for a visit.  This is an attempt to use “forced equality”  based on discrimination and Islamophobia, to shift how we as Americans perceive the world. This is known as critical theory or cultural marxism. This is a clear national security threat because it robs us of “Situational Awareness,” which gives us the ability to protect ourselves from threats both foreign and domestic.

Think 9-11 when nearly 3,000 Americans of all faiths and colors were murdered when those towers fell.

Is anybody questioning why this happened in the same city that made a resolution to support American laws in Texas?

I urge you to watch the video produced by Women On the Wall and then sign the pledge below, “ISTANDwithBETH.”  Next, call the Dallas Morning News and write letters to the editor and let them know you #ISTANDwithBETH  and the environment which gives Texans, “Situational Awareness.” We need more leaders like Mayor Beth Van Duyne! 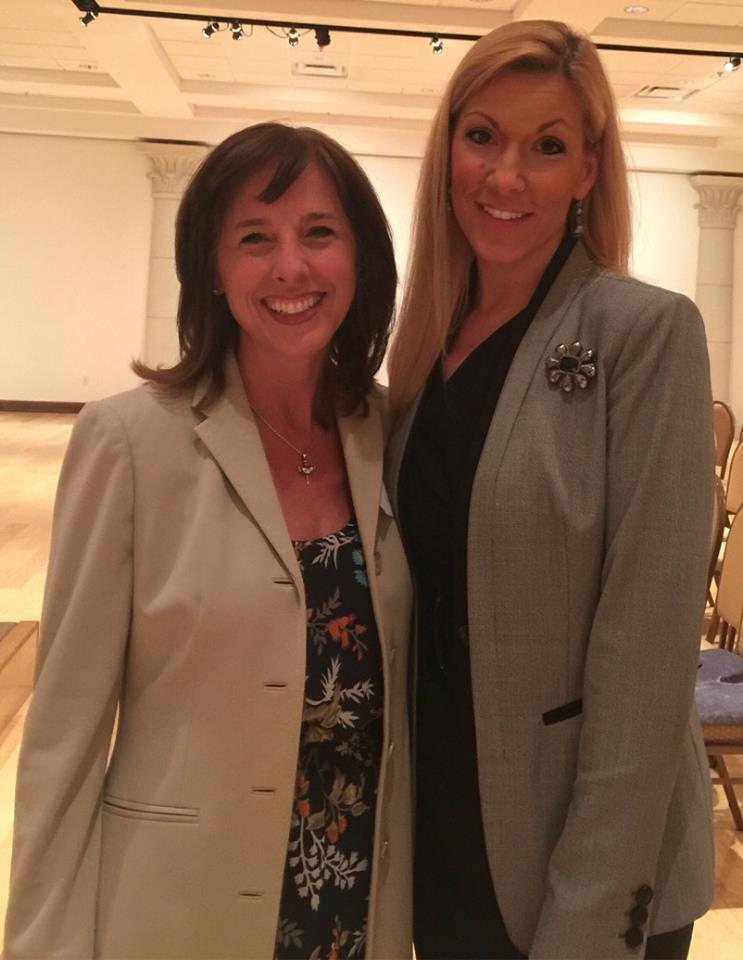