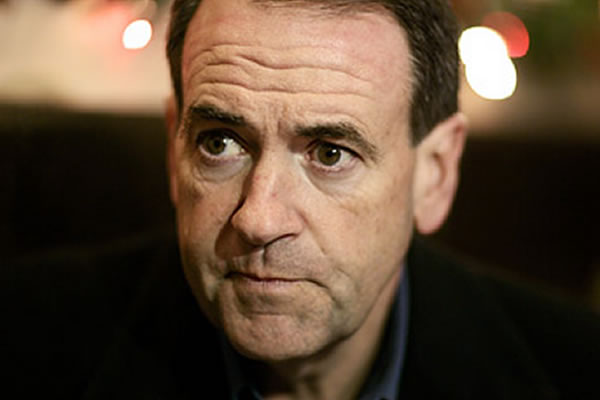 Huckabee Just Doesn’t Get It

The CURE (Citizens United for Responsible Education) is on a mission to educate Governor Mike Huckabee and we need your help.

We are going to do a project to get Mike Huckabee educated on what hundreds of thousands of parents, teachers and administrators think about Common Core. Huckabee has a national voice and is misleading parents and his circle of influence on this issue. We must stop him in his tracks by alerting him to how much this issue means to you. 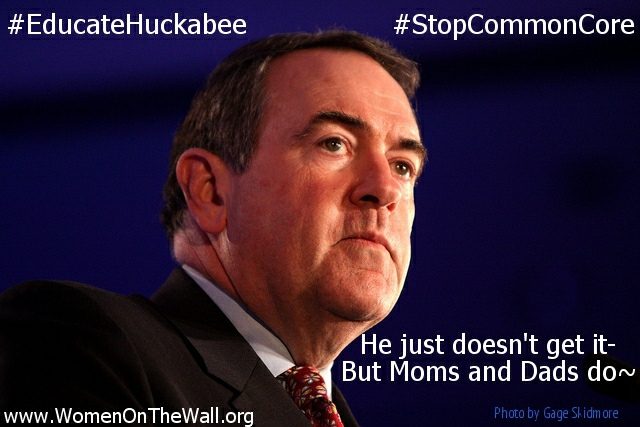 We have seen over and over again that former Governor Mike Huckabee has been championing the Common Core Standards, see below.

We are going to use the “Twitter Bomb” tool  to make sure he gets the message of how YOU feel about this, not his crony political buddies like Jeb Bush. Please send to all of your contacts and please post on all of your Facebook pages.

We will be using three hashtags for this project, #educateHuckabee#stopcommoncore#CURENat

Below you will find all of the social media sources for Mike Huckabee:

So for those new to Twitter here is an example of the kinds of Tweets we can do:

Is Common Core in Texas? You Bet it is.