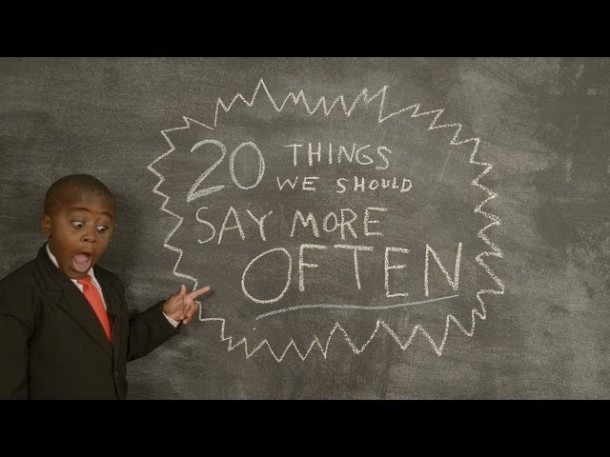 Tactics and Strategies of an Ineffective Campaign

I have a question- As the grassroots have sprouted and grown over the last 5 years do you think we are in the business of electing people to office or are we activists fighting to protect and provide a future for the next generation?

In the last 5 years I have gone from a wife, mother and part-time real estate agent to a full time Ticked off Mom fighting against Common Core and the Fundamental Transformation of Education in America; even in Texas.  Why do I do this everyday; for our children’s future.

I would give anything to go back to when I had my head in the sand and did not know anything. Life was so easy. I actually did wake up on days and say… I really don’t have anything to do today. I haven’t had one of those in 5 years.

BUT; then you begin to connect the dots and realize we may very well be the first generation of Americans to not give our children the gift of American exceptionalism; a nation of Freedom and Liberty .

“Ignorance is Bliss until Reality Hits.” Reality is hitting. There is a fundamental transformation of education in all 50 states and our 3 children are caught right in the middle of it. I think it is time to stop and take a break… Please Watch and then I will finish this post.

There are folks in the the grassroots movement who I adore and do not always agree with on candidates. Take for instance Ray Myers and Michael Smith. They are two Texas Patriots everyone should know. They work harder than anyone I know and they both always do it with a smile. All candidates should pray and seek grassroots activists like Ray and Michael to be a part of their campaign ground game. They are a perfect example of Americans who truly get the big picture. They are in it to defend Texas.

After bantering on a FB wall over two candidates it occurred to me just how different it would be for some of these candidates if all their grassroots leaders were like Ray and Michael. They debate issues and vet candidates not to get someone elected but to make sure that whoever is elected is the best man or women for the job because they understand clearly the power of the grassroots and what issues are important to protecting and defending Texas for the next generation. Once they decide who their choice is as a candidate they work hard to get that man or women elected. They never attack those who do not agree with their choice they are kind to everyone and bring people to their candidate because they earn the respect of those seeking information about a candidate.

The beauty of how these men work is that after the primary they have built relationships and are ready to “KEEP TEXAS RED”.

Isn’t that interesting…. First of all it is not about me or these candidates it is about the issue and who is the best man for the job to Defend TEXAS for everyday citizens. I don’t choose candidate based on access. I choose candidates based on ability. If I lose access to get truth to Ken Paxton well then maybe it wasn’t me who needed to get that truth to him. My prayer is that if Ken Paxton wins those who do have access to him understand the big picture of how the left is using education to “TURN TEXAS BLUE.” If we continue to pass legislation like HB5 and allow the left to control the narrative that is exactly the path we are headed down.

Lets get back to the issues- it’s bigger than the candidates.

After March we must be on the same team to “KEEP TEXAS RED!” Just as my friends Ray and Michael say. 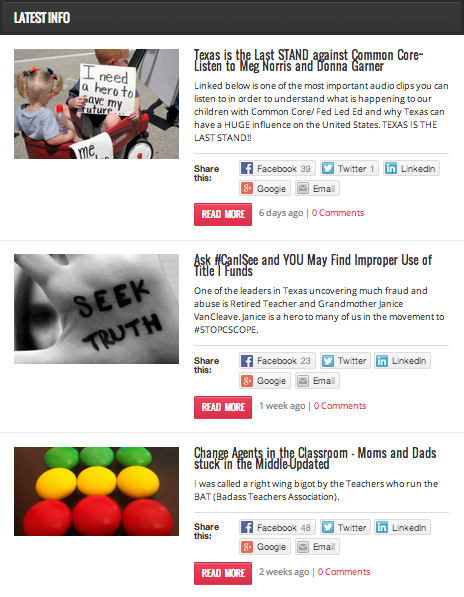 Time is of the Essence to stop the “Fundamental Transformation” of education in America. I pray parents and grandparents will give the “Gift of American Exceptionalism” back to their child or grandchild. To do this we must go into our children’s school and say….. 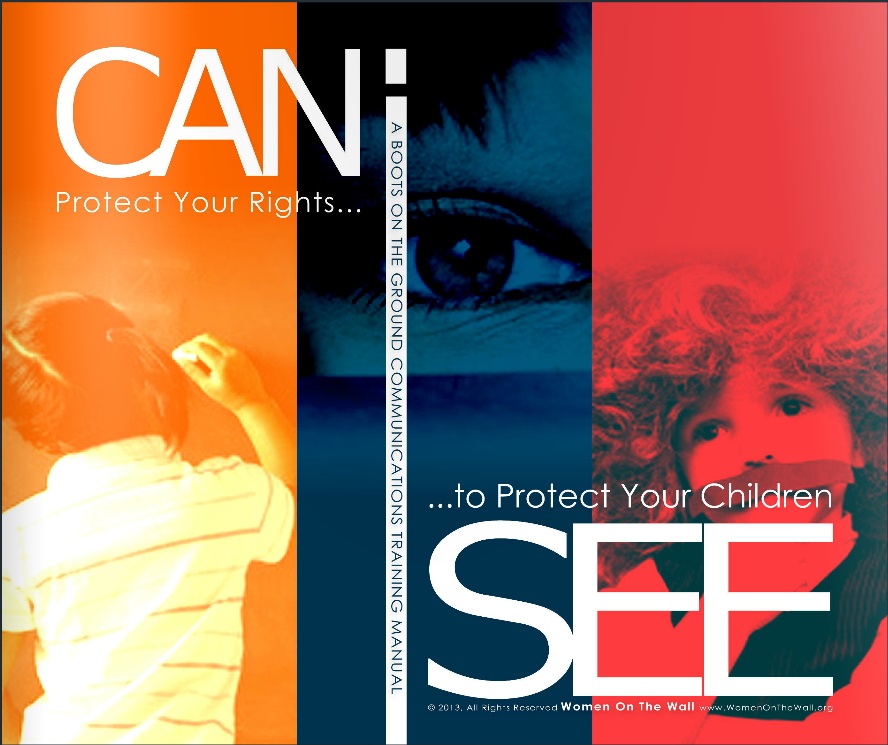 To follow the movement building a coalition of parents and teacher to give the gift of ”American Exceptionalism” to the next generation follow the hashtag #CanISee on Twitter.