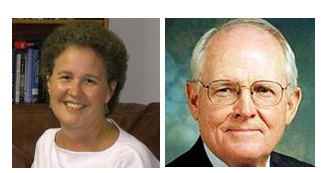 Today on the Women On The Wall Radio Show we had Texas Mom Kara Sands on to talk about the Texas Science Text and Tech book battle that was underway in Austin last week. During that conversation Kara mentioned the non-profit organization “Parents for Public Schools”, which two people here in Texas we are learning a lot about; former Lt. Governor Bill Ratliff (SBOE)/Microsoft Lobbyist Thomas Ratliff and State Rep. Bennett Ratliff’s dad and the now infamous Linda Darling Hammond happen to be sitting together on the board of Parents for Public Schools. Time Stamp: 21:20

As it turns out Linda Darling Hammond who is the professional developer behind both Common Core National Standards and CSCOPE is on a National Advisory Board with Texas’ own education bureaucracy millionaire Bill Ratliff. Father of SBOE elected official Thomas Ratliff and Texas State Representative Bennett Ratliff. For more information on the Ratliff family click here.

Just connecting the dots for you. Isn’t it interesting the connection between Linda Darling and Texas Based CSCOPE which has now been renamed TEKS Resource Service. 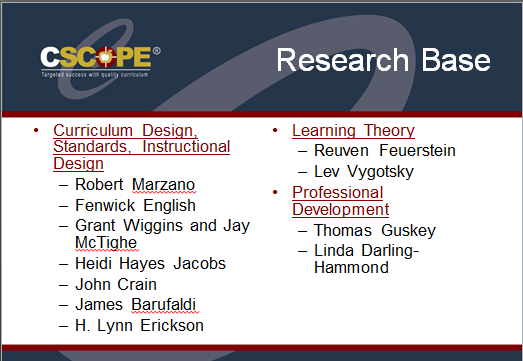 Just Sayin Now is the time!

Join the movement Give the Gift of American Exceptionalism to your child or grandchild.

Understand the Challenge and take Action!

Go into your child or grandchild’s classroom and say….. #CanISee WHAT and HOW you are teaching my child in the classroom.

Please sign the petition linked below and then pass it onto your friends and neighbors.
Ask them to Join the Movement- Give the Gift of American Exceptionalism to their child!