Would it Rock your World if Donna Garner is Right?

…and Legislators who championed and passed HB5 will Rue the Day…

As an grassroots activist how is credibility achieved? Is it by getting a certain candidate elected because you delivered the vote which in turn gets you access after that candidate is elected? Or is it in making sure that whomever gets elected is up to speed on the important issues that are impacting our children and their future?

Over the last 8 months I have been a part of hosting the Women On the Wall Communication Team Conference calls every Wednesday night to discuss issues that matter for our children, grandchildren and future generations.

I have been reading and posting Donna Garner’s articles on Voices Empower actually for several years now but had not really understood fully the complete infiltration of progressives into our education system until we started having these weekly conference calls and they morphed into primarily covering CSCOPE and Common Core.Now I am beginning to understand the implications of the passage of HB5. There are many who pushed for HB5 to pass and it did overwhelmingly by Republicans and Democrats alike. For Republicans I believe their motivation was education reform providing college and career pathways for children across Texas in public schools. Above is what the Texas diploma plans could look like under HB5. For Democrats like Wendy Davis it is a whole other agenda.

For example here is a fascinating side by side comparison of how Math is being taught in schools today and what the agenda is behind it.

Question do we have termites in Texas?

In working with others across the state we have been setting up community Facebook groups to take on this issue locally.

I can tell you that from my perspective my agenda has nothing to do with getting someone elected. I actually tried to tell Michelle Smith a huge Paxton supporter who had joined many of the closed education facebook groups that we did not have to agree on candidates. What was important is that who ever could get the correct information about Common Core and how it is flooding into Texas that is your call to action. It is not about one person, group or organization being in the spot light. It is about who can get the truth to these candidates.  That way whomever is elected can defend our children. That is the key goal. I tried very hard from the beginning to build up all candidates so they could get the key talking points needed to stand tall on the issue of education and not allow the left to continue to outflank Republicans. The challenge I ran into was that instead of taking the information to Ken Paxton asking him what he believed and building sound talking points on how to defend Texas children against Common Core/CSCOPE all I got was condemnation for not supporting Ken and endorsing him. Then the attacks came at me directly and the strategy to marginalize me was put into play.It has become abundantly clear that the intention of joining those groups by several Paxton leaders was not to seriously take on the issue of education but to use those groups as a campaign push. For me this is the defining issue for our children and our grandchildren. The more I look into Ken’s record on education the more I understand why the campaign does not want to talk about it. For example; Why did Ken sponsored Bennett Ratliff’s HB2824, why did Ken Paxton support HB5 in lock step with the Ratliff Education establishment and Wendy Davis and why he voted for HB2103?

Does it not bother you that when it comes to education in Texas the the Republicans and Democrats voted overwhelmingly to Fundamentally Transform Texas Education and parents had no idea it was happening?

My credibility does not come from delivering a vote for a candidate. My credibility I believe comes from making sure that who ever gets elected understands how Texas is being infiltrated by the Common Core philosophy of education.

Word of caution for those who try to marginalize me for not falling in line behind their candidate…. 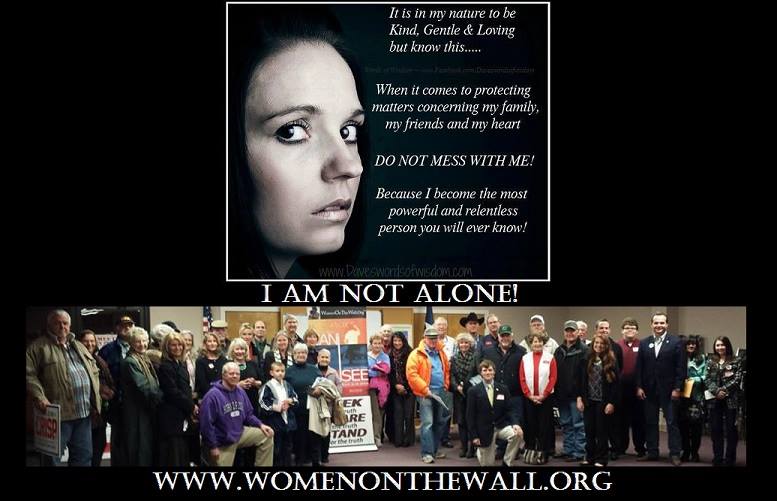 Donna Garner explains why Rep. Dan Branch and Sen. Ken Paxton are not the men to be Texas Attorney General and why Barry Smitherman is the Man who will “Stand” Especially with Common Core issues in Texas. #HouseOfStraus