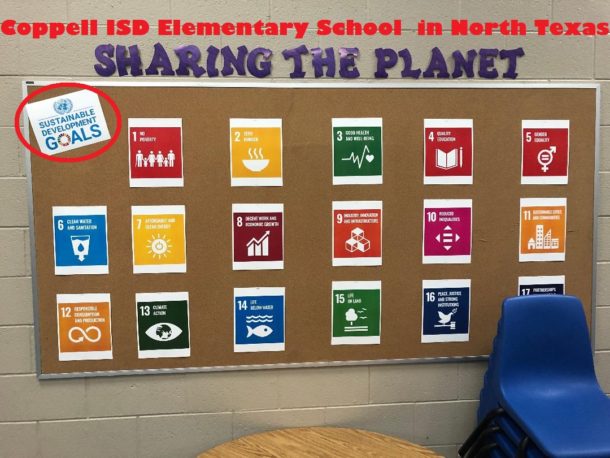 YES! They are Collecting Behavioral DATA on Americans via Social and Emotional Learning (SEL)

All across Texas, school districts are using their “strategic plan” to drive organizational transformation, to include new learning environments, new learning standards, and assessments, and new accountability for students and their teachers.

The driving force behind this transformation currently, is the Texas Association of School Administrators (TASA) and their New Vision for Texas Public Education. Funded with your tax dollars and legal because Texas legislators passed SB1557.

“A group of Texas school superintendents met over a two-year period in facilitated dialogue during 12 two-day sessions to discover the assumptions underlying the present public education system and why it needs to be transformed.Various experts guided each session to stimulate and contrast participants’ thinking. The superintendents concluded that the present system does not have the capacities to develop the knowledge, attitudes, skills, creativity, and rigorous thinking that students need to meet the challenges brought about by powerful new digital, social, and economic forces now common to everyday life around the world.”

When we talk about the “Shift” in Education moving from an academic knowledge-based education of Opportunity- (Equal Opportunity) where children are taught reading, writing, math, science, and history, to an Education of “Equity”- (Equal Outcomes) based on Attitudes, Values, Beliefs, Behaviors and changing a child’s worldview, for the good of the community, that is a template to fundamentally change America. Texas has been leading the way.

The tactics used have been well defined and executed.

Using effective “Community Engagement” known as the Delphi technique in coordination with a strategic planning process school districts are creating a new system focused on the environment, learning standards, assessments, and accountability of teachers, forcing them to implement the transformation.

Coppell ISD in North Texas was the flagship district implementing the articles laid out in TASA’s Visioning document, while it was being written. As seen in this document. Creating a New Vision for Public Education – A Districts Journey

Interesting to note… One of Coppell ISD’s school board members at the time was Bennett Ratliff. Son of Bill Ratliff former Lt. Governor and former state Senator, who has ties to Linda Darling Hammond, Obama’s education policy advisor.

On August 16, 2016, I had the opportunity to once again testify in front of the Texas Senate Education Committee.

I wish our elected officials had actually listened when we were warning back in 2016.
Also interestingly, after Senator Lois Kolkhorst began to ask the right questions as heard below, she was removed from the Senate Education Committee by Lt. Gov. Dan Patrick.

Ignorance is bliss, until reality hits. Now, the reality is beginning to hit!! Our children and in harm’s way and have been for many years now. 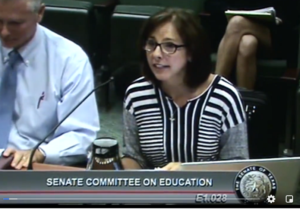 NOW, fast forward to 2019. What is TASA’s New Vision for Education aligned to? 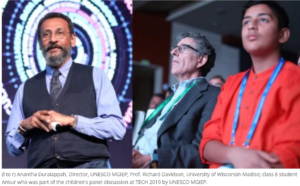 The UNESCO Mahatma Gandhi Institute of Education for Peace and Sustainable Development (MGIEP) concluded the first day of its annual global Ed-Tech conference, Transforming Education Conference for Humanity (TECH 2019). The much-needed summit, which discusses the importance of Socio-Emotional Learning (SEL) as opposed to only cognitive learning, saw over 1000 participants from various disciplines.

Tech 2019 is a 3-day conference being held in Vishakhapatnam from December 10 to 12 bringing together people from various countries to discuss groundbreaking ideas on how to build the socio-emotional skills of children in education, especially by using technology.

The annual event delves into the role of games and digital learning technologies to create more peaceful and sustainable societies.

NOW, lets look at a photo from an elementary school in Coppell ISD in North Texas.

In America, we are currently, fully implementing the Soviet Model of Education through international “Exchanges” and College and Career Readiness/ Common Core-aligned Standards, which are locked in with UNESCO Institute for Statistics. UNESCO has produced globally-comparable education data for the monitoring and implementation of SDG 4 and the Education 2030 agenda.

HOW DID WE GET HERE? 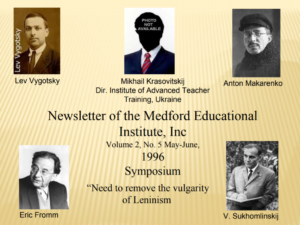 Did you know?
In doing a word search through OERI whistleblower, Charlotte Iserbyt’s ‘Deliberate Dumbing Down of America of the OERI the connections are clearly seen.

For bullet points to discuss this issue click below… 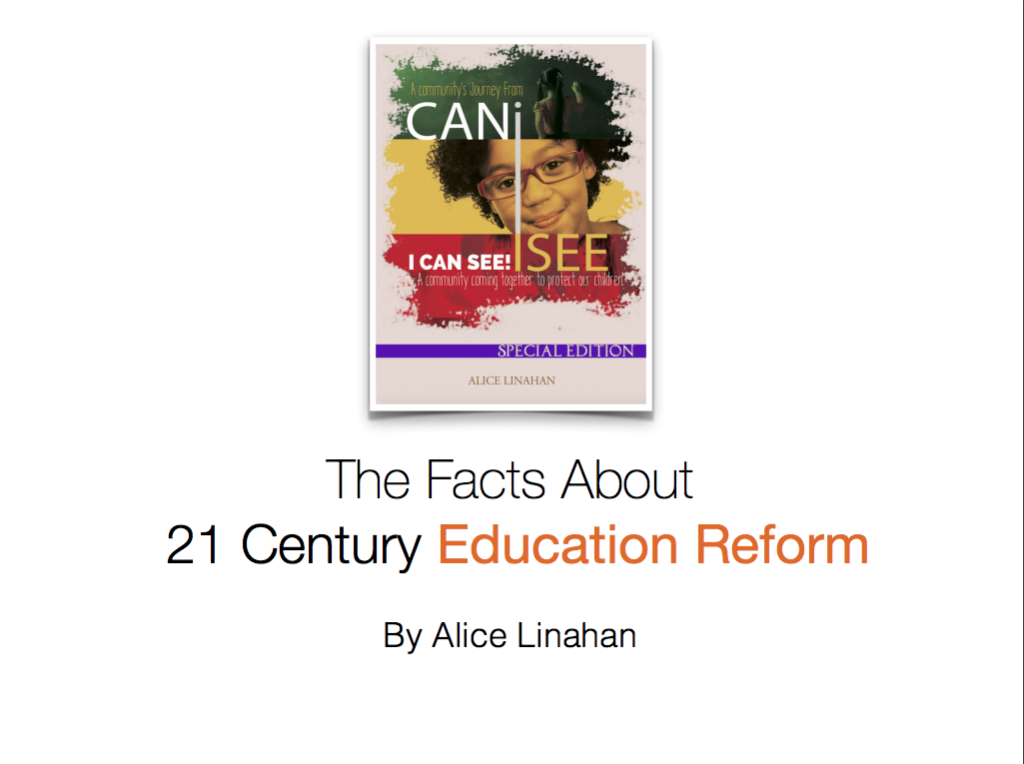