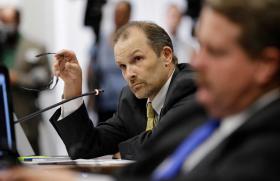 Perception is Everything- Why are Republican Legislators Not Talking Education in the Primary?

Maybe this is the answer- Did Conservative Republicans once again get out flanked by the Ratliff Clan?

Watch this video and tell me if Texas’ HB5 is Common Core, which fundamentally transforms education is Texas and gives our kids 5 pathways to graduation based on assessments/test scores. The SBOE last week took Algebra 2 from 4 of those pathways.

This begs the question- Is HB5 the Common Core philosophy of education? I believe the answer is YES. So when our legislators say they are against Common Core and then author and vote for HB5 are they not voting for Common Core?


If you are of the opinion HB5 is a good thing for kids so they have different pathways to graduation in high school, I highly encourage you to listen to this short audio by Dr. Peg Lusik.

Here is Texas Teacher Mary Bowen’s take on College and Career Ready…..
It is clear that Common Core/ College and Career Ready has now been fully implemented in Texas. Led by Thomas Ratliff and company and followed through by Republicans and Democrats in the Senate and the House. They have fundamentally transformed Texas Schools and you as parents and teachers had no say in the matter.
“Major changes to Texas high school graduation requirements are about to alter the fundamentals of the public school system across the state.”
It is interesting to note who is a lead in the video coverage of the SBOE’s decision. Thomas Ratliff who is an elected official on the SBOE and a paid lobbyist for Microsoft. 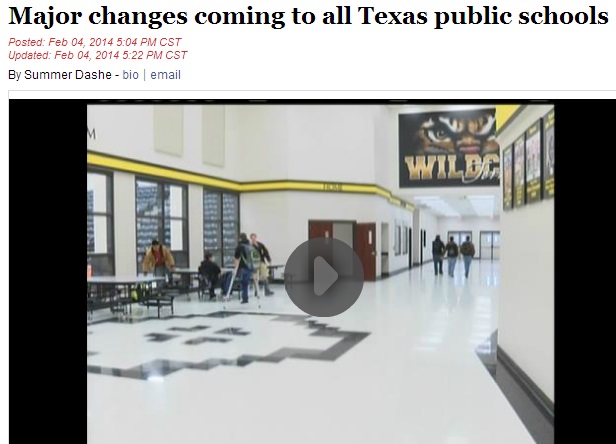 “They may not be as prepared for college in certain subjects, but they may actually be more educated in terms of an IVN, or a lab tech, or a welder, or a diesel tech mechanic,” Ratliff.

The student, parent, and guidance counselor will meet in eighth grade and choose from the following endorsements:

“What we’ve done is made it more relevant, to prepare them for that next step,” Ratliff said.

There would also be a minimum plan, the foundation program, that would get the student to graduation, but is aimed for those who plan on entering the workforce right after.”

I don’t know about you but I am really tired of getting out flanked by guys like Thomas Ratliff and his family. Especially when our tax dollars are lining the pockets of the educrats and lobbyist and used to re-elect the yes men and women in the legislature who do not have a clue how they are being used by progressives to target our kids. I want my tax dollars going into my child’s classroom pay great teachers to write curriculum and teach not facilitate a child designing their own learning experience.

Previously I had posted a photo of a powerpoint produced by the Frisco Tea Party which does not endorse therefore the photo has been removed as not to suggest that they agree with the opinion of this post.

When you follow the money it is easy to see that 100,00 of millions of dollars are being funneled through the Education Bureaucracy Cloud.

At a Frisco Community Meeting on College and Career Ready it was revealed that huge amounts of money are going into TASA (Texas Association of Administrators), TASB (Texas Association of School Board) and CSCOPE renamed (TEKS Resource Services) who interestingly Sen. Dan Patrick successfully kept in business when he cut a deal to remove the CSCOPE lessons and did not dismantle CSCOPE entirely. Instead the ESCs (Education Service Centers) who own CSCOPE  rebranded and were allowed to continue to collect tax dollars from local districts in exchange for a flawed curriculum management system with lessons now online in the public domain.
As was stated in this meeting… “Texas Education does not have a “funding problem”, but we seem to have  major issues allocating money to our Children’s Classrooms!” 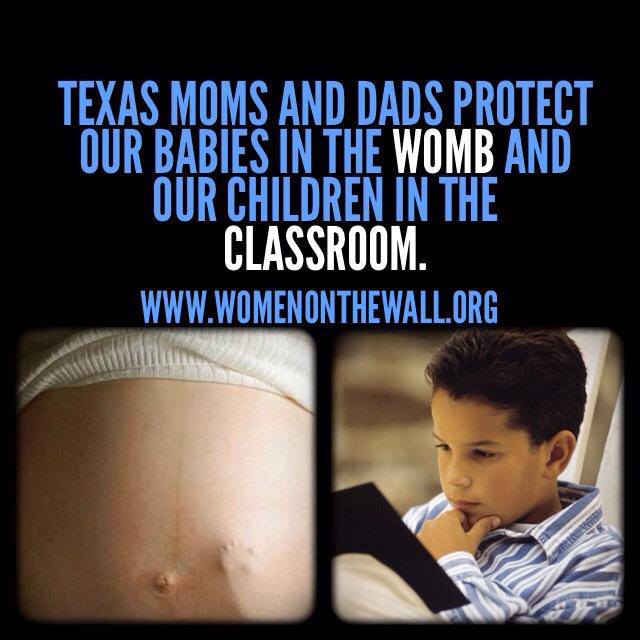 They keep saying vote for me I have a great conservative voting record and my response is…. Yes, you do when it comes to children in the womb but now let’s talk about the classroom!!

The perception is they don’t want to talk about this in the Primary. I was told by a policy person in Austin that HB5 was passed knowing they would not know what the outcome would be for 5 to 7 years.

My question to you Sen. Dan Patrick who authored HB5 and Sen. Ken Paxton who voted for HB5 who are running for two of the most powerful offices in the state- why are my tax dollars going to fundamentally transform education when what is being done has not been piloted or proven successfully. Secondly why are my 16 yr. old, 14 yr. old and 9 yr. old  and their teachers your guinea pigs for this transformation which will potentially collapse our Public school systems in Texas?

Many supporters of Ken Paxton are pushing the narrative that Ken is like Ted Cruz.

As someone who was a part of the ground game from the beginning along with so many other grassroots Texans to get Ted Cruz elected I never have questioned if Ted would be out flanked by progressives. I never questioned if Ted Cruz was using the grassroots for political gain. The reason- Ted Cruz is a serious man about issues. Ted Cruz is not only a man who will “Stand” Ted Cruz has a clear understanding of why he must “Stand”!

As Rafael Cruz taught his son early on… “If we allow America to fall, there is no where else to run.”

Ken Paxton is a good man, but Ken Paxton is not Ted Cruz!! I do NOT believe Ken Paxton is the man for Attorney General, a position which must be filled with a man who will “STAND” no matter what and who never had a team around him who has created the perception of manipulating the grassroots for political gain.

That is why I believe Barry Smitherman is the Man for the job of Attorney General.

That is my opinion take it or leave it. Do not attack me or others if we do not share the same opinion as you on any race in the primary! Do not attack candidates I have endorsed. Attack the issues and vet the candidates based on those issues. That is the only fair game. Because I have endorsed I believe I have the right to explain why.

After the primary we must all “STAND” together!